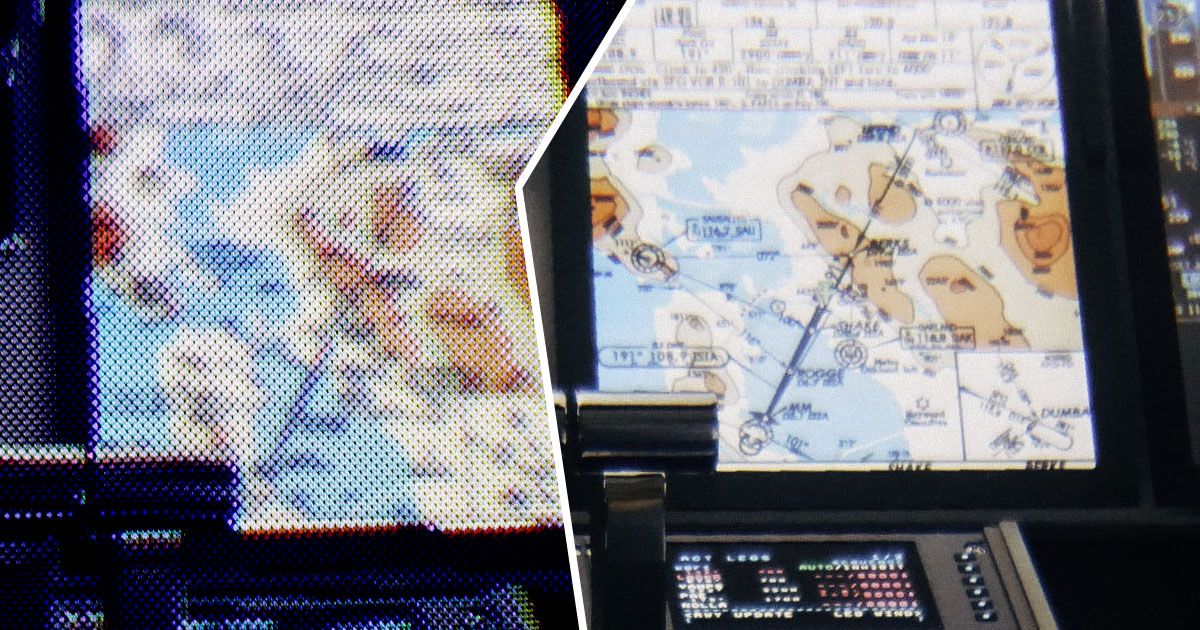 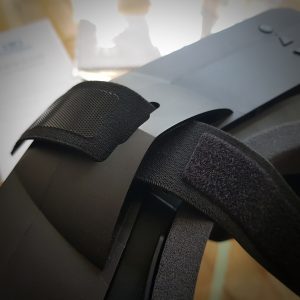 Pimax Shipping Analyzed: When Will Backers Get Their 8K VR Headsets? 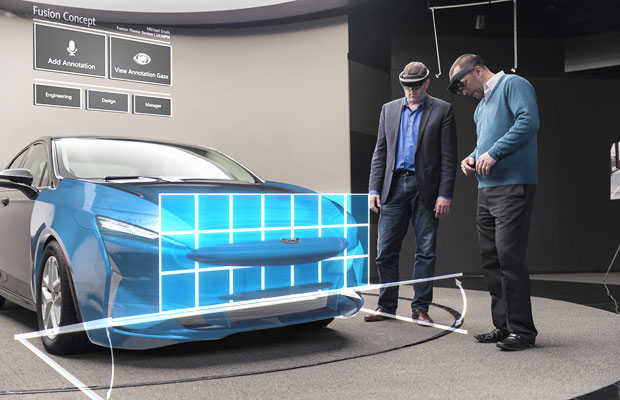 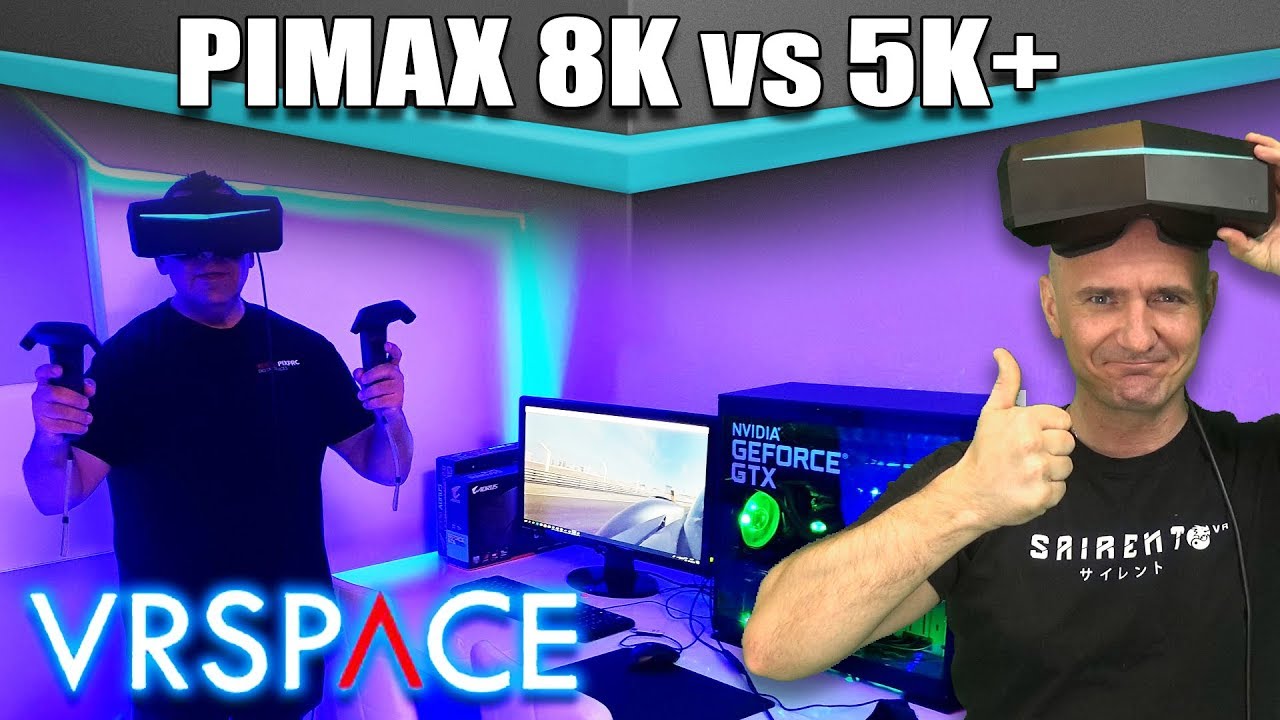 While the public has been using consumer level VR headsets for gaming, social awareness, and other uses, the business sector was advancing and fine-tuning an innovative new headset. VRgineers, the creators of the VRHero headset have been putting their efforts into designing and manufacturing a headset for professional use called XTAL .

Prague and Los Angeles based VRgineers created a dual display headset with 2.5K resolution per eye or 5K total. This is perfect for designing, training, teaching, and any action that requires eagle eye precision and clarity.

Those seeking finer detail in virtual images now have a clearer, finely focused, and roomy headset to dial in detail. XTAL’s headset comes with thick, custom-made, non-Fresnel lenses and a panoramic 180-degree view, which helps to view and see detail in VR like how we would in the real world.

One such comes from the imperial city of Prague, where VRgineers worked long and hard to give us the new XTAL VR headset, the first ever to feature AutoEye and Leap Motion tech.

XTAL’s spacious 180-degree diagonal field of view is wider than its predecessor by 10-degrees. The human eye has a 120-degree arc , so those that wear VRgineer’s headset and plunge into virtual worlds and projects will be viewing them on a much grander scale.

What’s hardware without software? Companies like Volkswagen Group are using ŠKODA AUTO for their engineers. While software like Autodesk, ESI and Dassault Systemes are compatible with the headset as well.

Marek Polcak, CEO and Co-Founder of VRgineers explained, “This is critically important to our customers. When prototyping a new automobile design, for instance, they’ll be able to see more of the vehicle at once, and come closer than ever to a true-to-life image. We’ve getting ever closer to our goal – which is to make virtual reality indistinguishable from reality itself.”

The sharp looking headset has a fitting futuristic and geometric outer design I think most wouldn’t mind wearing. All 770 grams or roughly 1.7 pounds of it is an actual decrease in its overall weight, dropping 12% from its elder headset VRHero. For reference , it’s lighter than the HP Windows Mixed Reality headset at 834 grams and a little heavier than the Pimax 4K at 620 grams.

The XTAL’s eye box increased its span by twenty percent, so it can cycle through multiple users and teams of people comfortably. Those with glasses won’t have to stuff them inside a snug frame like many consumer model headsets.

Since eyes are portals to the next Virtual Reality breakthroughs it makes sense that its designers would create it with a feature named AutoEye. Adjusting a headset’s interpupillary distance for each wearer can wear out over time and cause image quality to suffer if you don’t get it just right.

The AutoEye function automatically tracks the eyes distance and positions the lenses so they’re customized to the wearer’s eyes. This leads to crisper images and less finagling with the hardware.

XTAL also comes with voice recognition for hands-free control, so its users don’t have to use compatible HTC Vive or AR Controllers if they don’t want to. Controller-free virtual interactions and 180-degree x 180-degree hand tracking are possible due to an embedded Leap Motion sensor.

Tracking is said to go from room scale to a football field-sized area when paired to a variety of tracking systems like SteamVR, OptiTrack, and ART. With a price tag of EUR 4,900 or about $5,552 , this is worth it for enterprises looking for a headset that matches their ambition.

VRgineers and XTAL at CES

CES 2019 is around the corner and if you’ll be there you’ve got to check out VRgineers table and see XTAL at ShowStoppers at the Wynn Hotel in Las Vegas on January 8th.

Pimax Shipping Analyzed: When Will Backers Get Their 8K VR Headsets?