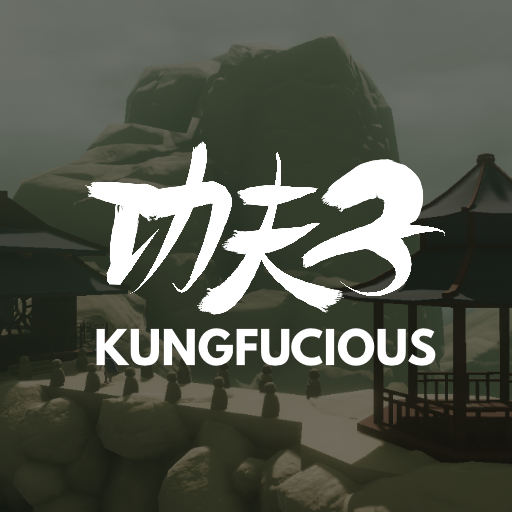 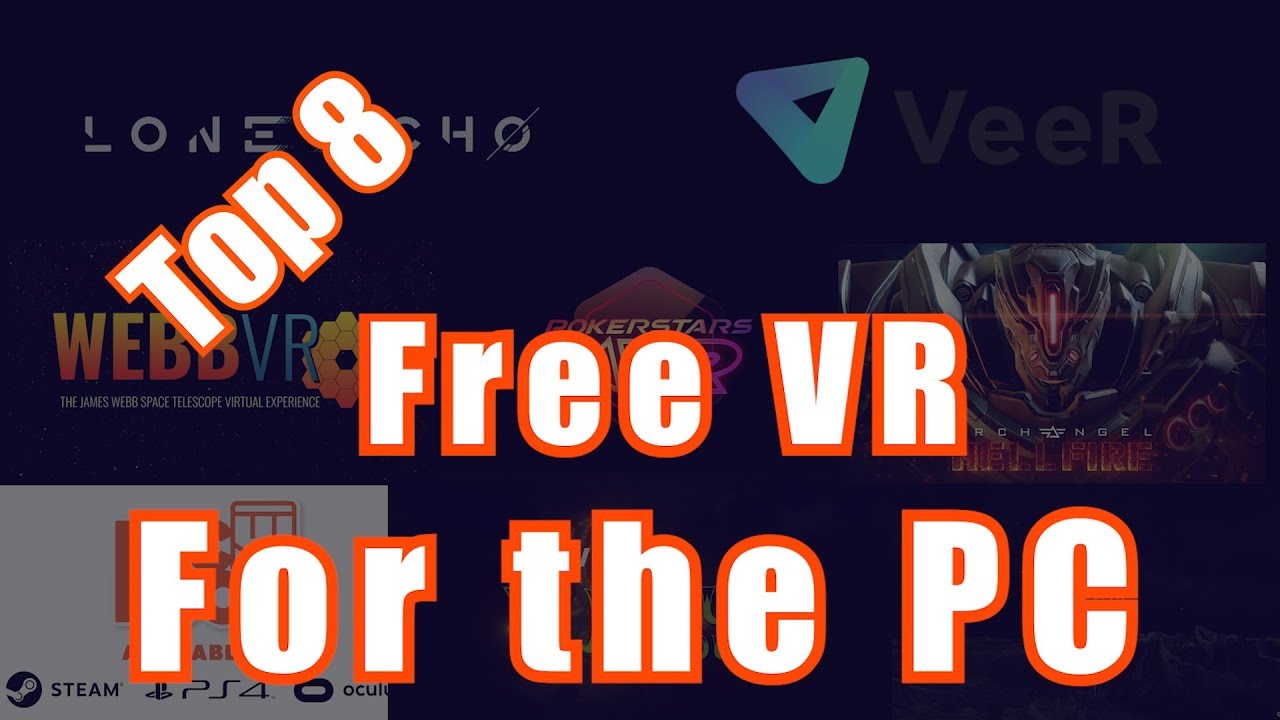 VR eSports Leagues To Know About In 2019!

Virtual reality offers endless opportunities and for those who enjoy competitive gaming, there are already several leagues dedicated specifically to virtual reality esports. Check out the following options and join us in 2019 as technology and physicality are combined for the best of immersive virtual esports competition.

In July 2017, Oculus, Intel, and ESL launched the VR Challenger League, an esports league dedicated to VR gaming. During the inaugural season, the league featured Insomniac’s The Unspoken and Ready At Dawn’s Echo Arena . Participants competed in weekly cups for a portion of the season’s $200,000 prize pool, as well as a chance to advance to qualifiers and then finals, which were held at IEM Katowice in March 2018.

Players enjoyed the VR League competition so much that xSkitz, admin of the official Echo Games discord server, organized the first community tournament, called the Echo Arena Discord Cup. There were 73 attendees in the February 3, 2018 event.

When season two was announced in May 2018, the league returned with a new name – VR League – and Survios’ Sprint Vector was added to the list of games. In addition, the VR League stated that they would be supporting the VR Master League, a grassroots initiative that supports the thriving competitive Onward community.

Although titles haven’t yet been confirmed for season three, it is anticipated that Ready At Dawn’s Echo Combat will be one of the featured titles since its inclusion had been announced on the VR League website during season two with a comment that “Echo Combat will have prize-supported competition as part of the VR League,” but the game wasn’t released in time to be part of the second season. Players are eagerly working to form teams and arrange private scrimmages with other serious VR gamers so they can be prepared when an announcement is made regarding season three.

If you’re interested in participating in the VR League, we would make the following suggestions:

The VR Master League was established early in 2017 by DaKinMan, a “community fan who wanted to provide a league where players could connect with one another, find teams, organize competitive matches.”

While the Onward Rookie Boot Camp isn’t officially affiliated with the Onward game or the VR Master League (VRML), it’s a great example of how players can see a need and step in to help encourage overall growth of VR communities.

The league initially supported Onward , a game created exclusively for virtual reality by Dante Buckley and his team at Downpour Interactive. The Onward community had already been organizing competitive matches so DaKinMan provided the VRML as a platform to make it easier.

The VR Master League currently supports Onward, Pavlov , and Archangel: Hellfire . There are regular competitions, occasional LAN events, and the VRML teamed with Oculus and ESL to feature Onward at the VR League season 2 grand finals that took place at Oculus Connect 5 in September. At that event, there was a $60,000 prize pool for Onward.

If you enjoy first person shooters, we would definitely recommend that you:

In January 2018, the Collegiate Virtual Reality eSports league was started as a project by college-age enthusiasts Jake Rutkowski, James Cotter, Ben Dubose, and Trevor Irion. They saw the need for a VR esports league specifically designed for the collegiate level so they set out to build such a community.

Over the past year, the CVRE has seen steady, positive growth and the CVRE inaugural season was held in the fall of 2018. They are actively searching for colleges and universities with VR clubs who would be interested in participating in their goal to grow collegiate level VR esports.

If you’re interested in collegiate level VR esports as a participant, a university, or a sponsor, you can learn more about the CVRE through the following:

This championship will have an OPEN QUALIFIER round, so any teams or free agents not previously engaged in the competitive league can – and definitely should – still get in on the action and the cash prize pool of $500.

The Virtual Athletics League (VAL) began in 2016 as a concept out of Virtualities , an arcade in Salt Lake City, Utah. There are now over 160 VR arcades from around the world in the league. The arcades benefit from the extensive network of VR arcade business owners while patrons benefit from the coordinated tournaments, prizes, and game titles that are being brought into their local VR arcades.

The Virtual Athletics League became official as it announced sponsorship from HP, Inc. and HTC esports in October 2018. The global VR esports league launched with seven official titles and official competitions have continued to take place in VR arcades around the world.

In addition to individual competitions at VR arcades, many have started forming teams to compete on a global scale for championship titles in VR esports. One example is VRality, the Israeli team that claimed the VAL Season 1 Skyfront VR world title.

Why You Should Turn to VR Esports For Cardio Training

Whether you’re interested in competing as an individual or as part of a team, we recommend the following resources: