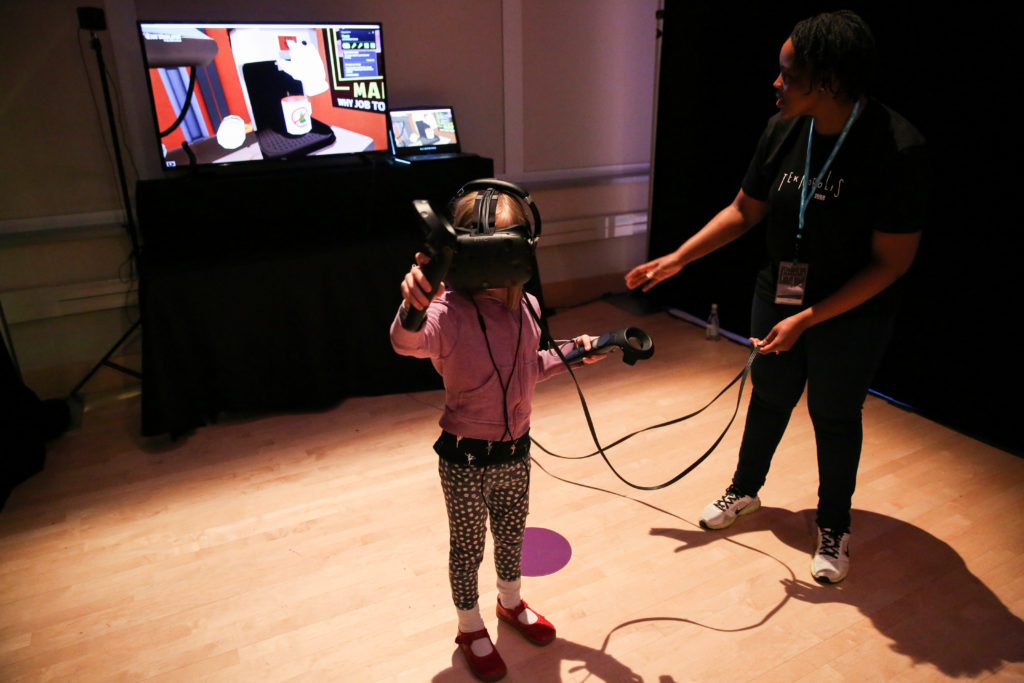 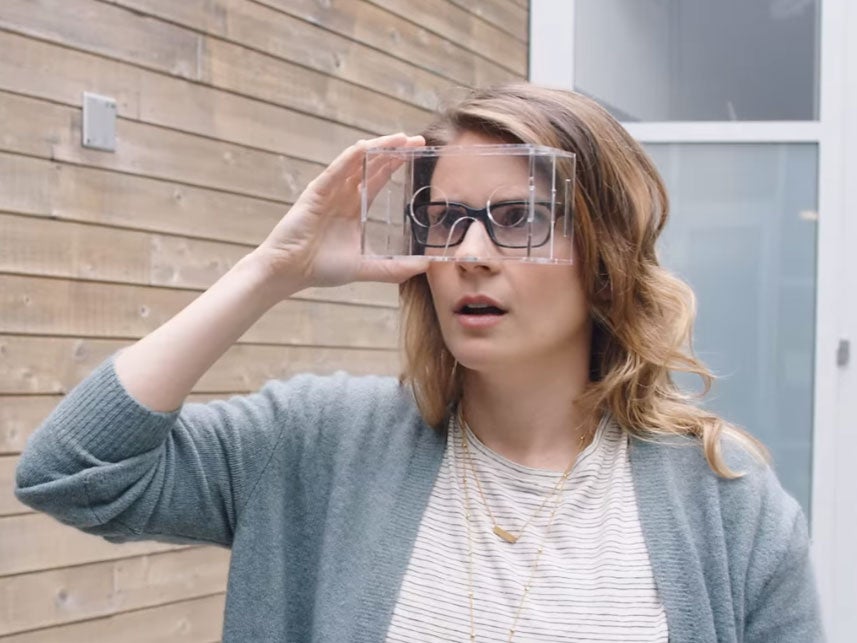 Appearance and function match the final product, but is made with different manufacturing methods.

Looks like the final product, but is not functional.

Demonstrates the functionality of the final product, but looks different.

A prototype is a preliminary model of something. Projects that offer physical products need to show backers documentation of a working prototype. This gallery features photos, videos, and other visual documentation that will give backers a sense of what’s been accomplished so far and what’s left to do. Though the development process can vary for each project, these are the stages we typically see:

These photos and videos provide a detailed look at this project’s development. 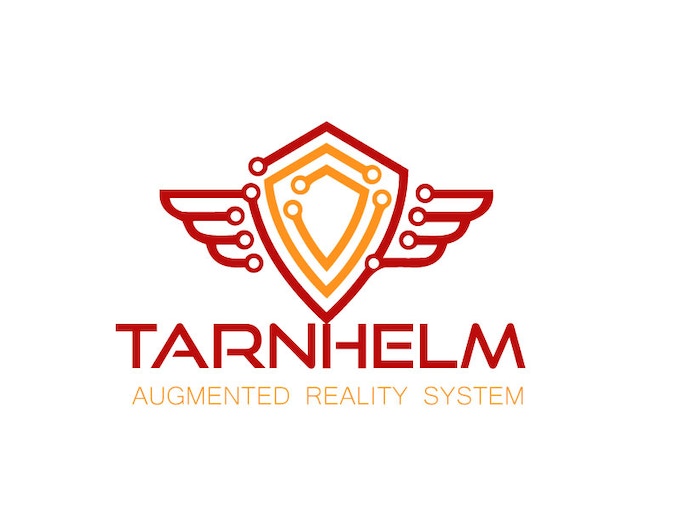 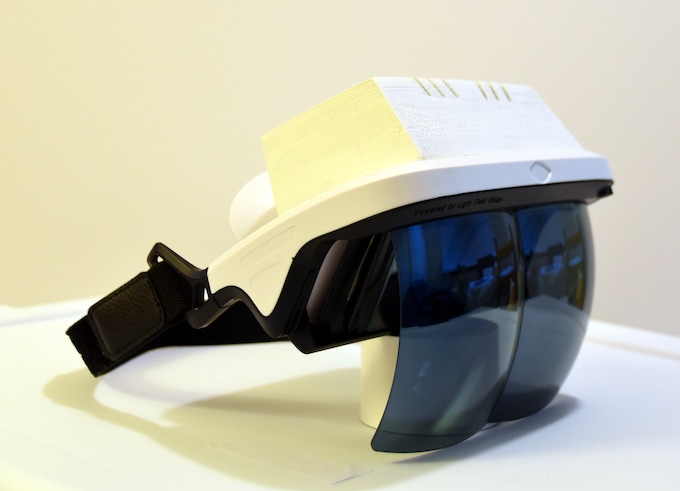 Imagine walking into a warehouse and being able to see the contents and meta-data of every box. Imagine having your own personal tour of every art gallery and museum. AR(Augmented Reality) make this possible. There are endless opportunities with AR from gaming to communications.

AR devices enable people to work in groups and receive real time technical support in ways that were not possible before now.

The name Tarnhelm is a magic helmet in Richard Wagner's Der Ring des Nibelungen that allows one to travel long distances instantly. Like the mythical Tarnhelm, Augmented Reality enables two people to see what the other person is seeing over vast distances nearly instantly. The Tarnhelm AR system uses a single board computer with raspberry pi compatible headers and GPIO. The open platform will enable makers and developers to easily make changes and interface with existing systems. Full wireless connectivity and an open platform make development easy.

The hardware consists of a single board computer running Linux OS with a few extra sensors, an LCD display, and a battery. The unique see-through display uses curved lenses that direct the display information to the eye while allowing the viewer to see the world around them unobstructed with a 90° Field of Vision display . Hardware accelerated graphics enable the Tarnhelm to display high frame rate 3D. 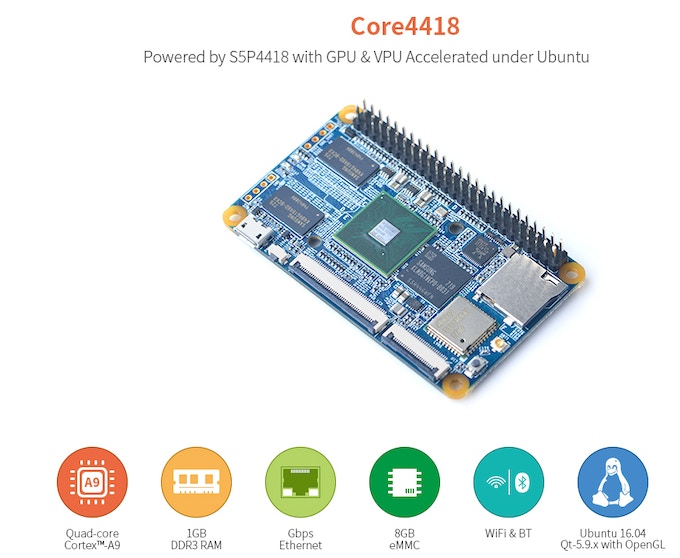 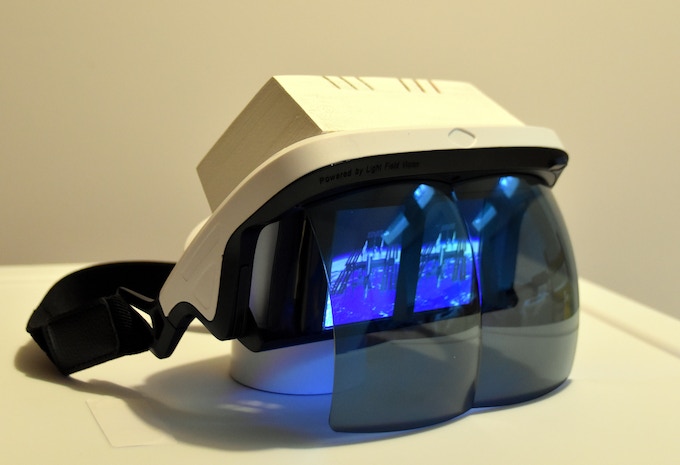 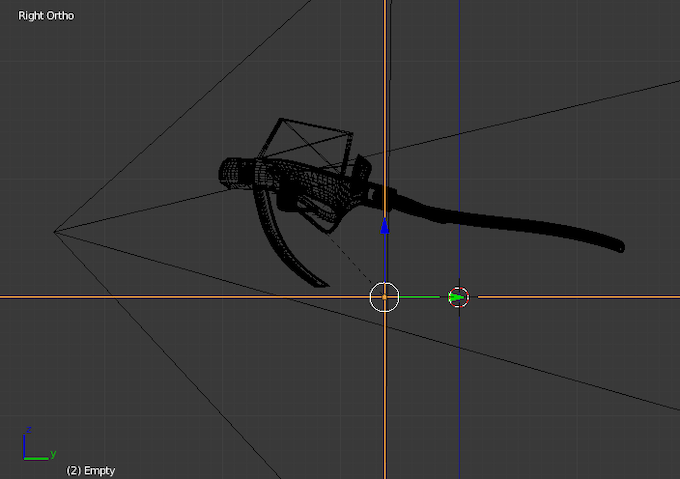 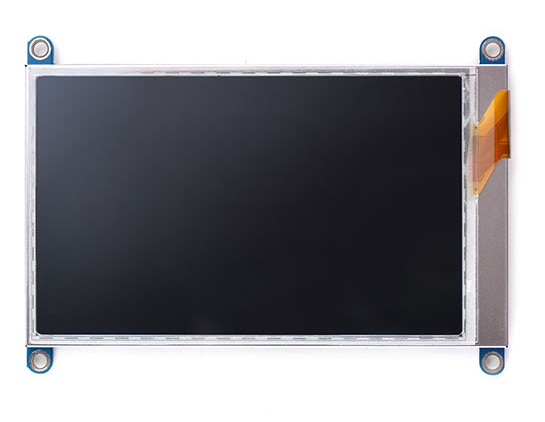 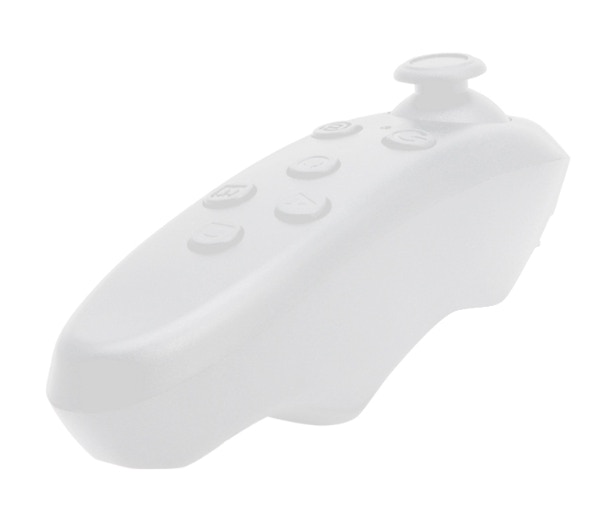 Startup VRVana created a VR/AR hybrid — and was quickly acquired by Apple for $30 million (Image Credit: Tom’s Hardware) All major companies in the space have been dialing up their experiments with passthrough AR — and some even started building their own headsets.

The largest goal of this project is to create a thriving open source software platform that will enable developers to jumpstart their AR ideas. The open software platform is scheduled to be released prior to the shipping date. We want to build a community of AR developers and enthusiasts around this project. Join us in creating the next Augmented Reality platform!

Virtual reality can be used to simulate a number of experiences and enhance them.

Be a part of the future of Augmented Reality!