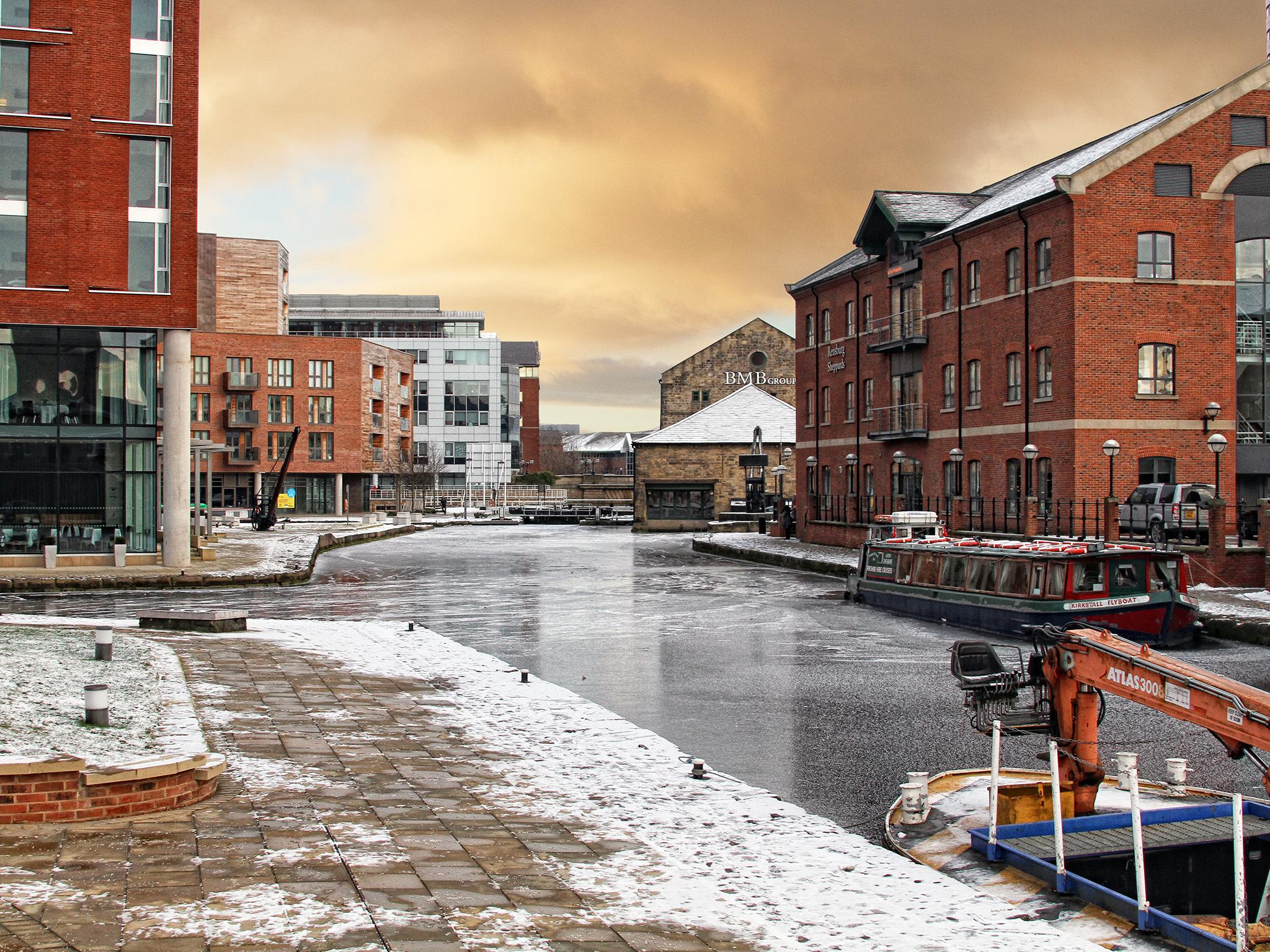 Take the Bird Box Challenge with VR Headset, for Good

The Bird Box Challenge is sweeping over social media after the movie “Bird Box” came out on Netflix. Fans follow the scenes in the movie, blindfold themselves and wander around outside. However, Netflix didn’t show any delightfulness about the unprecedented marketing success, it called out the challenge on Twitter and asked people not to hurt themselves.

Oculus Announces VR Charity Challenge With $100,000 Up For Grabs

Can’t believe I have to say this, but: PLEASE DO NOT HURT YOURSELVES WITH THIS BIRD BOX CHALLENGE. We don’t know how this started, and we appreciate the love, but Boy and Girl have just one wish for 2019 and it is that you not end up in the hospital due to memes.

It is pretty obvious how dangerous it is to be on street blindfolded, how about take the challenge with VR headset, and wander in the virtual reality world, for something good instead. You can download VeeR VR in your Oculus , Samsung Gear VR , HTC Vive , Windows Mixed Reality , Google Daydream , Steam VR and Lenovo Mirage Solo to not only take the Bird Box challenge but also learn charity’s work.

Being aware of sufferings

With VR headset, you can get closer to the wide range of social causes, from climate change, animal protection, crisis relief, to humanistic campaigns etc. You can understand and be more closely empathize with others when having the immersive storytelling experiences in VR/360 videos.

The Price of Conflict, the Prospect of Peace: Virtual Reality in the Philippines

This 360° virtual reality video follows the experiences of two Filipinos living in Upper Campo Islam, Mindanao, a region in the Philippines affected by a decades-old conflict now looking to rebuild.

Forced From Their Village by Violence

In the northwest Central African Republic, an armed rebel group has burned villages to the ground, displacing thousands. Listen to the voices of those who fled the violence.

In an attempt to promote both VR and the world’s tallest tower, HTC partners up with Burj Khalifa to launch a unique challenge to Virtual Reality developers. The motor of the Burj Khalifa VR challenge is Dubai Future Accelerators, while the platform is provided by HTC.

VR has being used in various contexts from classrooms to medical labs. Now, you can take the first person perspective in VR, learn and practice skills to handle emergencies, which allows you respond better in real life.

Organizations like world bank no longer only use VR to raise public awareness about poverty-stricken areas in the world, but also want to engage you with the actual life in the hidden corners that are often neglected.

Bucaramanga in 360: A Competitive City

What does a “competitive city” look like? The World Bank Group traveled to Bucaramanga, Colombia to find out. Here, amid the city’s famously rugged topography – with no ports or railroads nearby, and almost 10 hours away from the nation’s capital, Bogota – economic development seemed to be a tough proposition. Bucaramanga, however, managed to reinvent itself and become a globally competitive city – with the fastest rates of GDP growth and job growth in Colombia, and one of the fastest growth rates in the Western Hemisphere. Explore this 360° video to find out more about what sets competitive cities apart.

Our Home, Our People

‘Vei lomani’ is a Fijian expression meaning ‘love in action’, and it is a value at the heart of Fijian life. And it is in the spirit of ‘vei lomani’ that Fijians are coming together to respond to the impacts of climate change. Experience the story of Catalina, Rai, Asmita and Rupeni in 360° VR, and explore more at www.ourhomeourpeople.com. ‘Our Home, Our People’ is best viewed with a VR headset and headphones.

VeeR VR is a leading VR content platform with the mission of empowering everyone to create and share virtual reality content. Within a year of its establishment, it’s become a phenomenon sweeping through the 360 community, and has been featured on Google Daydream, Samsung Gear VR and HTC Vive. While we believe that VR is the future of storytelling, we want to encourage all VR lovers to create beyond boundaries.