How social movements can use virtual worlds 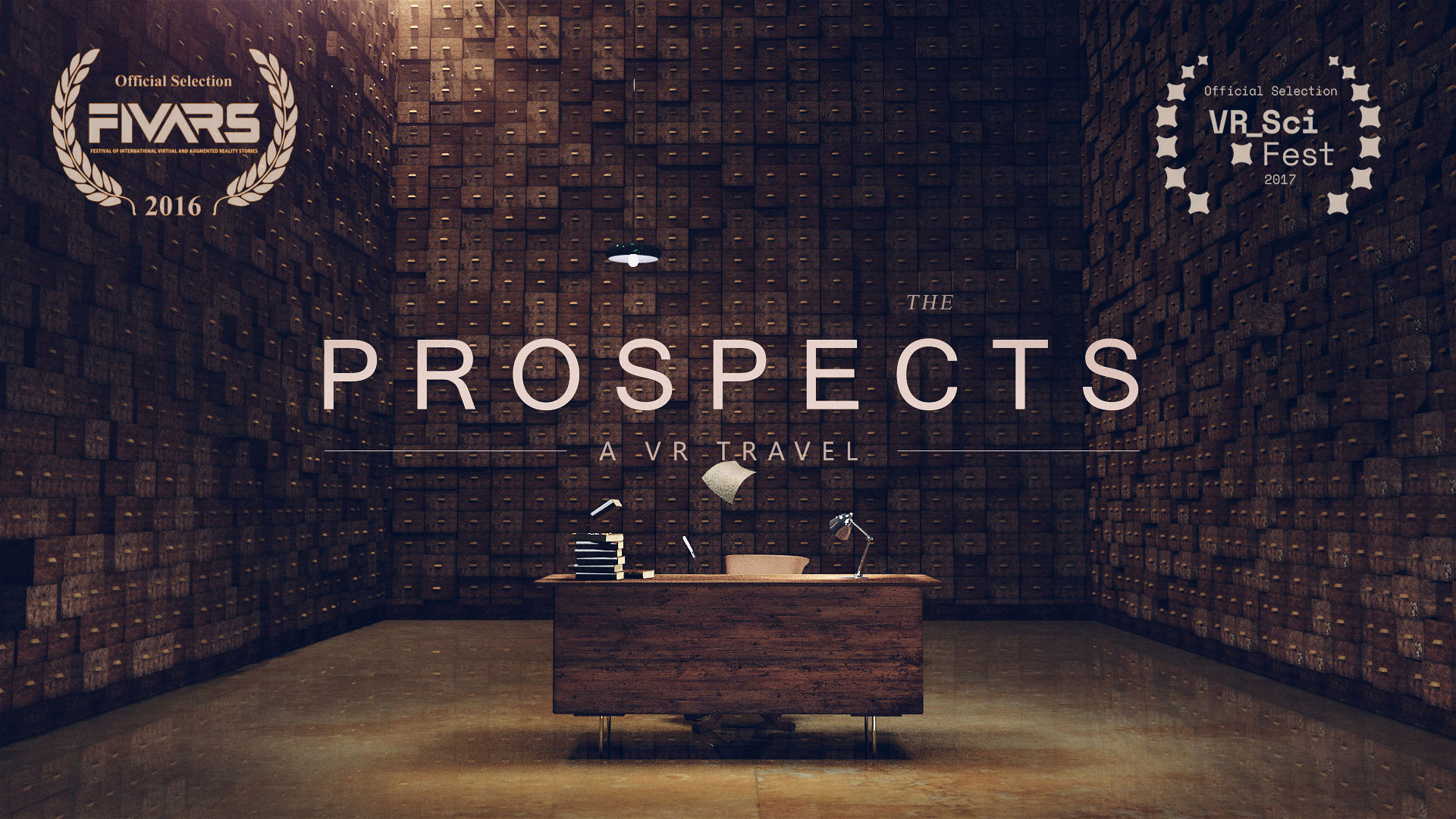 The Prospects: a VR Travel

Spoiler Alert: Inside the Cycling World of ‘Stormland’

Insomniac Gamesreleased Stormland on the Rift Platform yesterday, and today, we’re excited to share some of what players have to look forward to after completing the game’s narrative campaign. Thanks to Stormland’s Cycling World, players always have new places to discover, objectives to unlock, world lore to uncover, and upgrades to earn.

Each cycle represents a unique layout of the world and lasts for a full calendar week, rolling over on Tuesdays at 9:00 am ET / 6:00 am PT. From the cloud surface’s shape to the position and layout of islands and Tempest Strongholds, no two cycles are alike—though each is shared by all Stormland players. And to make things extra interesting, the distributions of enemies and resources refreshes every day. Share your findings and discuss strategies on the Insomniac Games Discord to make the most of each week’s mission list.

Your objective in Stormland’s Cycling World is to conquer the Tempest command tower in Terminus. To do that, you must ascend through all three open-world strata, which you’ll unlock in sequence by completing Storm Portal missions.After achieving victory in Terminus, you’ll be met with an increased Escalation Level from the Tempest once the cycle rolls over for the following week. That means squads will come in stronger force, with greater numbers and higher-tier enemies mixed in. If you fail to complete Terminus within the next two cycles, the Escalation Level will go back down. If you complete Terminus at the maximum Escalation Level of 2, you’ll unlock a special ending.

At the end of the main story and at the end of any cycle in which you’ve successfully completed Terminus, you’ll trade in the following upgrades for hero growth:Growth expands your hero’s power ceiling with new Aeon Bud slots and new skills. Purchases made with growth are permanent and never reset.

If you don’t defeat Terminus in a given cycle, you’ll keep all your upgrades and strata unlocks, so you can proceed towards Terminus at your own pace.

While magazine-based reloading can be a lot of fun in VR games, I think Insomniac made an excellent choice with Stormland’s weapon design in this regard; the gesture of tearing guns apart is an absolute joy, and this also means that even if you find a gun you don’t care for (which happens often) it’s still useful to you because it can be turned into Alloy and ammo.

By starting on a fresh new cycle with a new character build, you can play the cycle with an appropriately powered character alongside the rest of the community and tailor your new character’s build to the new cycle conditions. The world is revived, gameplay stays challenging, and progression stays brisk.

What else is there to do in Stormland’s Cycling World? Plenty! Here are some ideas to get you started:

From combat and traversal to exploration and beyond, there are plenty of ways to make the most of what Stormland has to offer while giving yourself a competitive edge. Here are just a few of our favorites.

Create a Cyclone Burst When approaching an island, shoot the clouds with your hand laser right after you skim by a Speed Buoy to glide onto the island interior from above—this may save you some time walking or climbing and lets you quickly survey the island’s contents.Vault Over Enemies When a Goliath Trooper goes into siege mode, their firing arc is mostly in front of their shield—fling yourself over them and hit the weak points on their hip before they can respond.

Glide Into a Stealth Attack
Gliding is both silent and fast, so it’s great for stealth kills if you can master the soft landing. Raise and pull your hands in to feather and brake as you approach the ground behind your enemy target.

Insomniac Games’ Stormland is coming to Oculus Rift next month, and the game is shaping up to be an engrossing open-world adventure.For some players, Stormland will be their open-world role-playing game of choice.

Because Stormland is continuously in flux, there’s plenty to keep players coming back for more—which means you have ample opportunity to hone your skills. Take your time plotting out your opening salvo when engaging with large groups of enemies, and team up with others to overlap your efforts for some high-power combos.

Share your stories with the Stormland community as you fight to #ReclaimYourWorld!

How social movements can use virtual worlds

The Prospects: a VR Travel