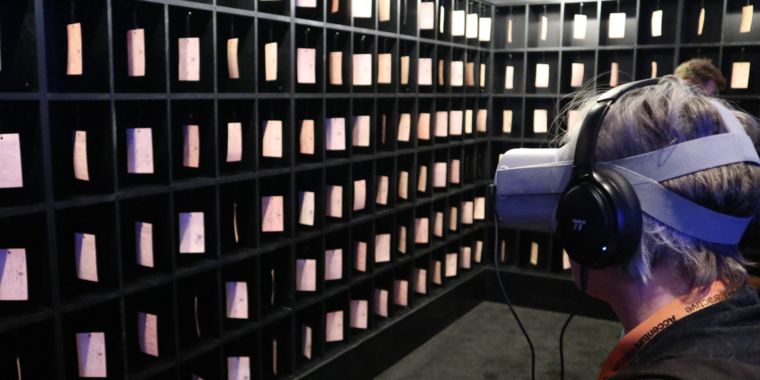 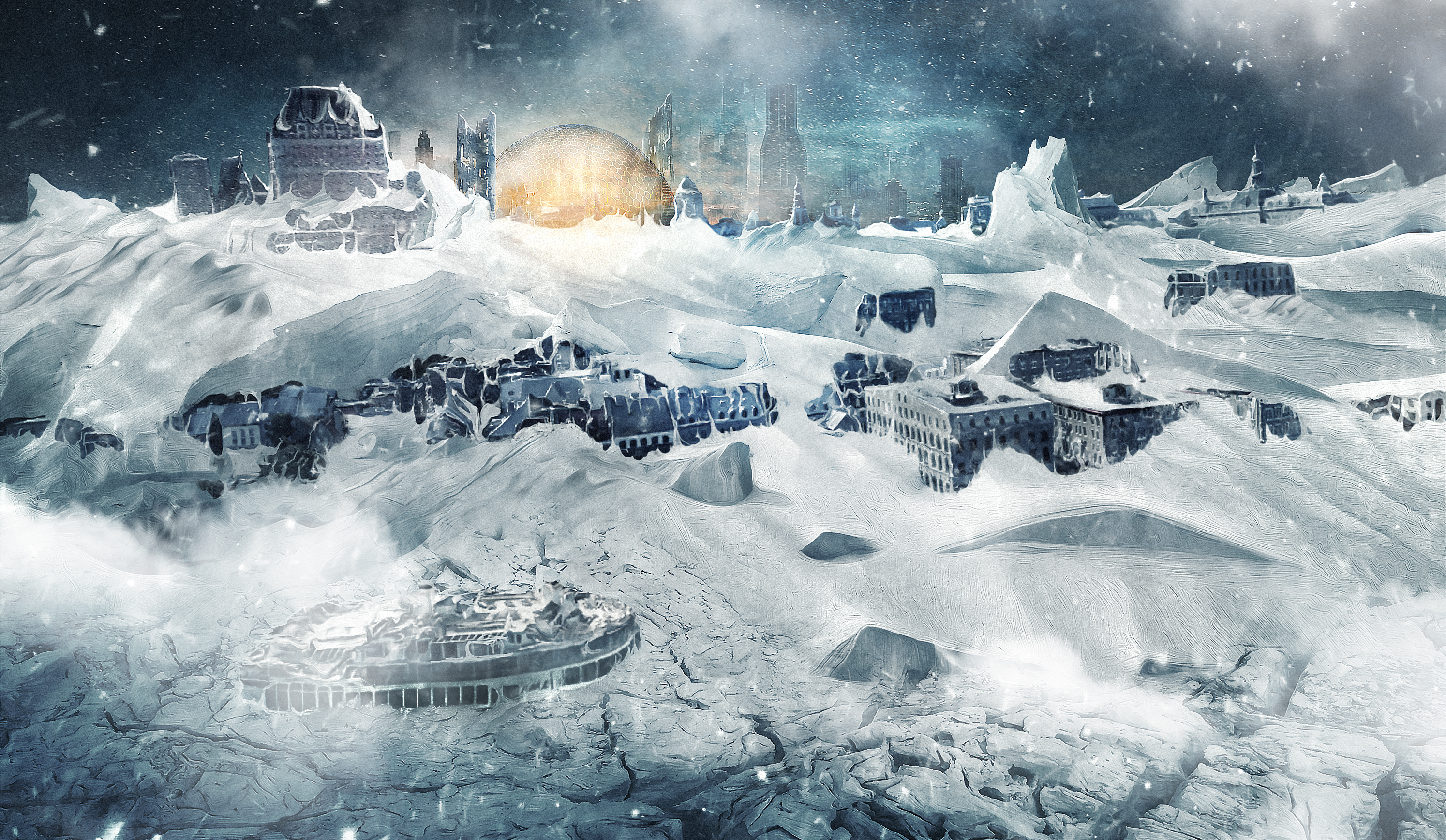 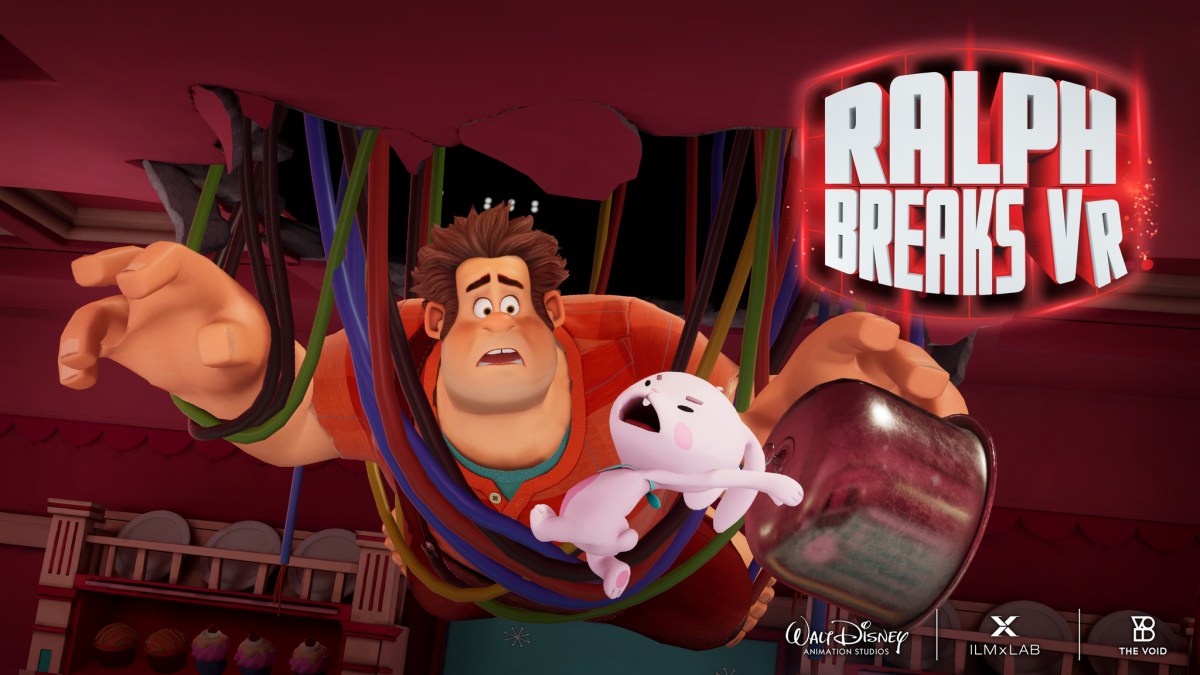 Shaun MacGillivray is a leading filmmaker for MacGillivray Freeman, a renowned film studio with over 50 years in the movie industry. Shaun has filmed over 40 films for IMAX’s giant screens and uses VR and spatial tech for some of his films. The studio, along with IMAX, have made it possible for audiences to explore environments like the Grand Canyon, the Amazon, and the Antarctic.

Juanita: We really appreciate getting a better understanding of this growing technology, especially in how it’s carving out a new medium for film! What was the studio’s first VR or spatial experience?

Shaun: We first started working with AR five or six years ago and had the opportunity to test the first version of the Oculus alongside our 8K IMAX technology with the widest lenses possible. The shot tested was from the perspective of the back of a raft in Grand Canyon’s Lava Falls Rapid, allowing audiences to actually feel like they’re going down the rapid itself. It was an amazing experience, the VR experience really made you think you were there in the canyon, and being able to see people when they put on the VR goggles, get so excited and engaged, was really cool.

Juanita: You’ve made over 40 films! That’s quite a breadth of work. What films are you currently working on or have worked on that use mixed reality and virtual reality?

Shaun: We’ve been working with a variety of destinations around the world that are looking to inspire people to visit their stunning locations. Recently, we did a one of a kind activation with Visit Long Island, where we produced a few short live-action VR stories where audiences actually felt like they were at the beach on Long Island, from sitting on the sand to surfing. The film has a unique twist as well where our partner showcased the footage from an ice cream truck touring Long Island, further promoting the reasons why people should visit there.

Juanita: What kind of equipment and/or applications do you use for filming in mixed reality and virtual reality? Are there benefits or limitations in using this technology?

Shaun: We’ve experimented with a variety of different applications for filming to give audiences a VR experience, from shooting with very wide angles and hi-res cameras to using the latest 360 cameras. Another method we’ve used is footage that is a mix between CGI and live-action to create unique films audiences can take part in through their VR headsets.

What really excites me about this space is that the resolution, experience and immersive nature gets even better with each reiteration of headgear that comes out. This way, through visual storytelling, audiences can be transported to places they’ve never been before, becoming an actual character in that reality with limitless possibilities.

Juanita: Tell us more about immersive experiences that use the flying film technique or the shots that make us feel like we’re flying while moving in a seat.

Shaun: By utilizing an incredible library of the highest resolution aerials in 16K scans, amusement parks have a wide range of footage to draw from to create unique flying films. Audiences can take part in flying film experiences that were once just at Disney World (Soarin’) and go to a theater with flying film technology right nearby. As the market continues to grow, museums and science centers are also creating more and more of these types of activations to fully immerse visitors. When you have flying seats, where you have lift off with your feet dangling, and you choreograph the seats to the visuals that are being shown right in front of you on the highest resolution screens, you really do feel like you are soaring like an eagle through the air, like down the grand canyon, or above Everest, or past the Statue of Liberty.

We are working with SIMEX Iwerks on creating these unique theaters and experiences, and as the price has become more affordable for venues, we have seen a huge amount of interest around the world. They also have proven to have very attractive ROI economics for developers/owners/venues.

Juanita: How do you simulate flight in VR movies? Which film techniques are great for filming with VR?

Shaun: The method we use most of the time to simulate flight is via helicopter, with a stabilized camera on the nose of the aircraft. From atop Mount Everest to inside the Grand Canyon, using helicopters we film in exotic locations with 16K resolution cameras that give the best in class photography available for these experiences. We have also used large drones as well. And we continue to test and find the best most visually creative ways to tell these stories.

Juanita: VR and MR-made movies are catching the industry’s attention with Disney using it for “The Lion King”. Indie VR films like “Your Hands Are Feet”, “Gloomy Eyes”, “Virtual Virtual Reality”, “Micro Giants”, and many others have also gathered a lot of attention at film festivals. Where is filmmaking with VR headed?

Shaun: As we continue to see the rise of 5G and more eyewear tech coming out, we see advancements in the viewing experience itself. Storytellers across entertainment now have the opportunity to create even more compelling emotional stories through virtual and mixed reality, immersing audiences in emotional and unique ways.

Whether its Google Glass, Samsung or Oculus, from a storyteller’s perspective, with VR headsets continuing to advance, there’ll be even more opportunities for people to tell exciting stories. I also think you will see the gaming and filmic world continue to intersect/collide.

Juanita: What’s next for MacGillivray Freeman and IMAX?

Shaun: Looking toward 2020, there are a variety of projects we are currently working on. The most recent film we’ve announced is in collaboration with Brand USA titled “Into America’s Wild”. The film will follow two incredible trailblazers, John Herrington, the first Native American astronaut, and Alaskan pilot Ariel Tweto, on a cross-country journey of the USA’s great outdoors. Into America’s Wild will take audiences kayaking through Oregon’s stunning coast, exploring ancient canyons of the Southwest, into the deep wilds of Alaska, and walking the Appalachian Trail, along with a few other surprises. We created this film to take audiences off their couches and out into nature, just like some of the most revered explorers in history. It’s a super fun and incredible project, which is scheduled to premiere in Washington, D.C. February 2020.