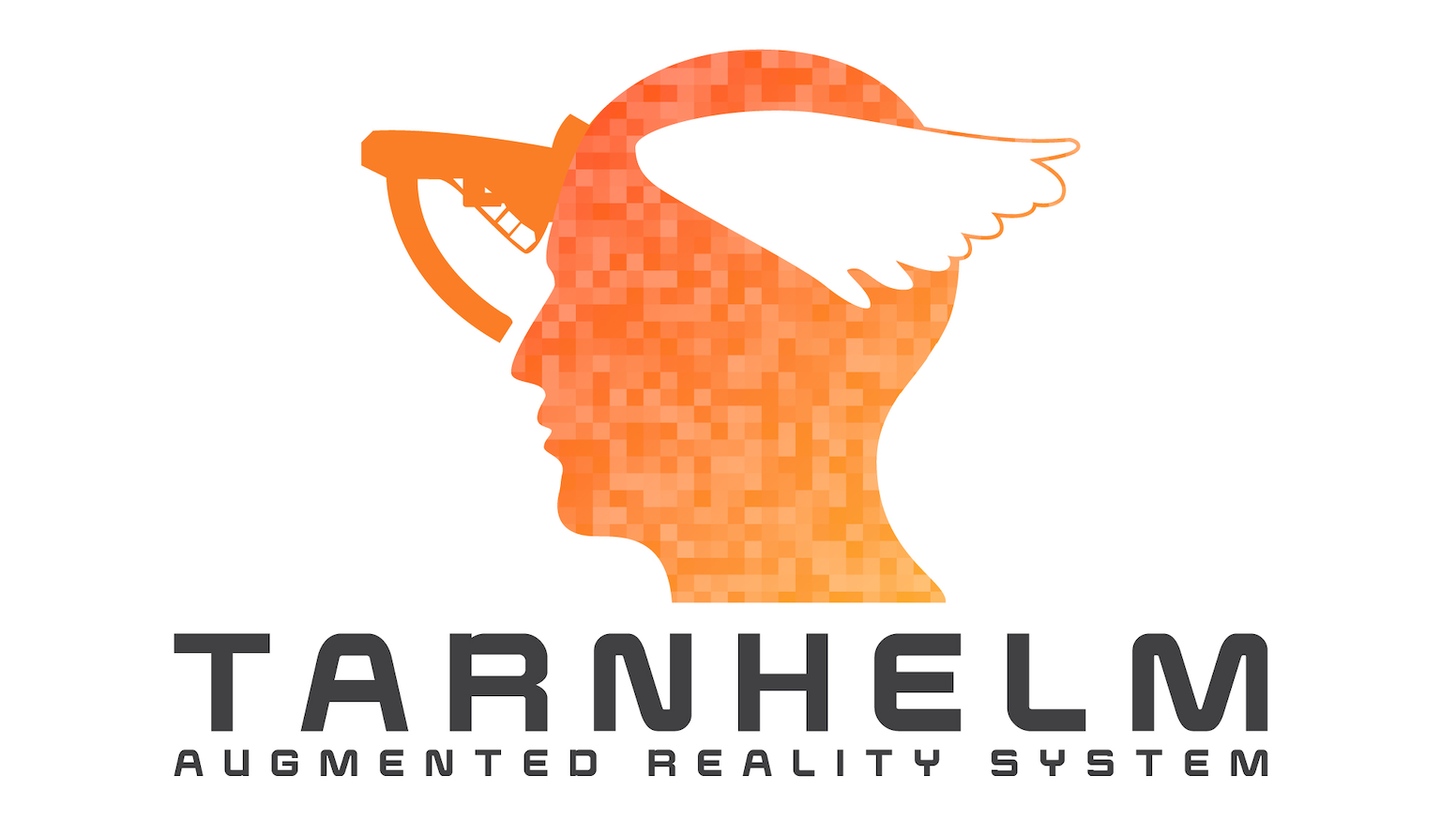 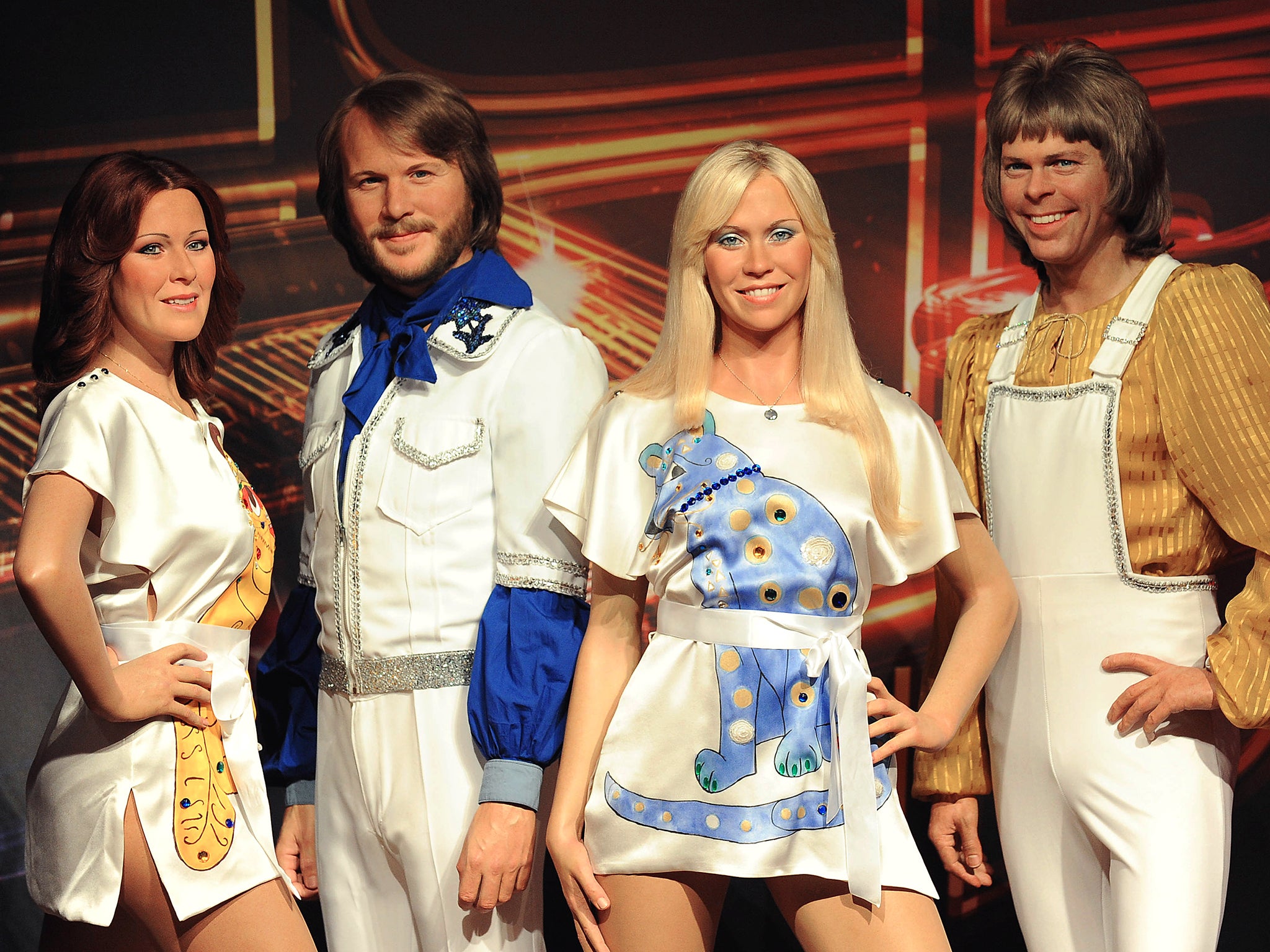 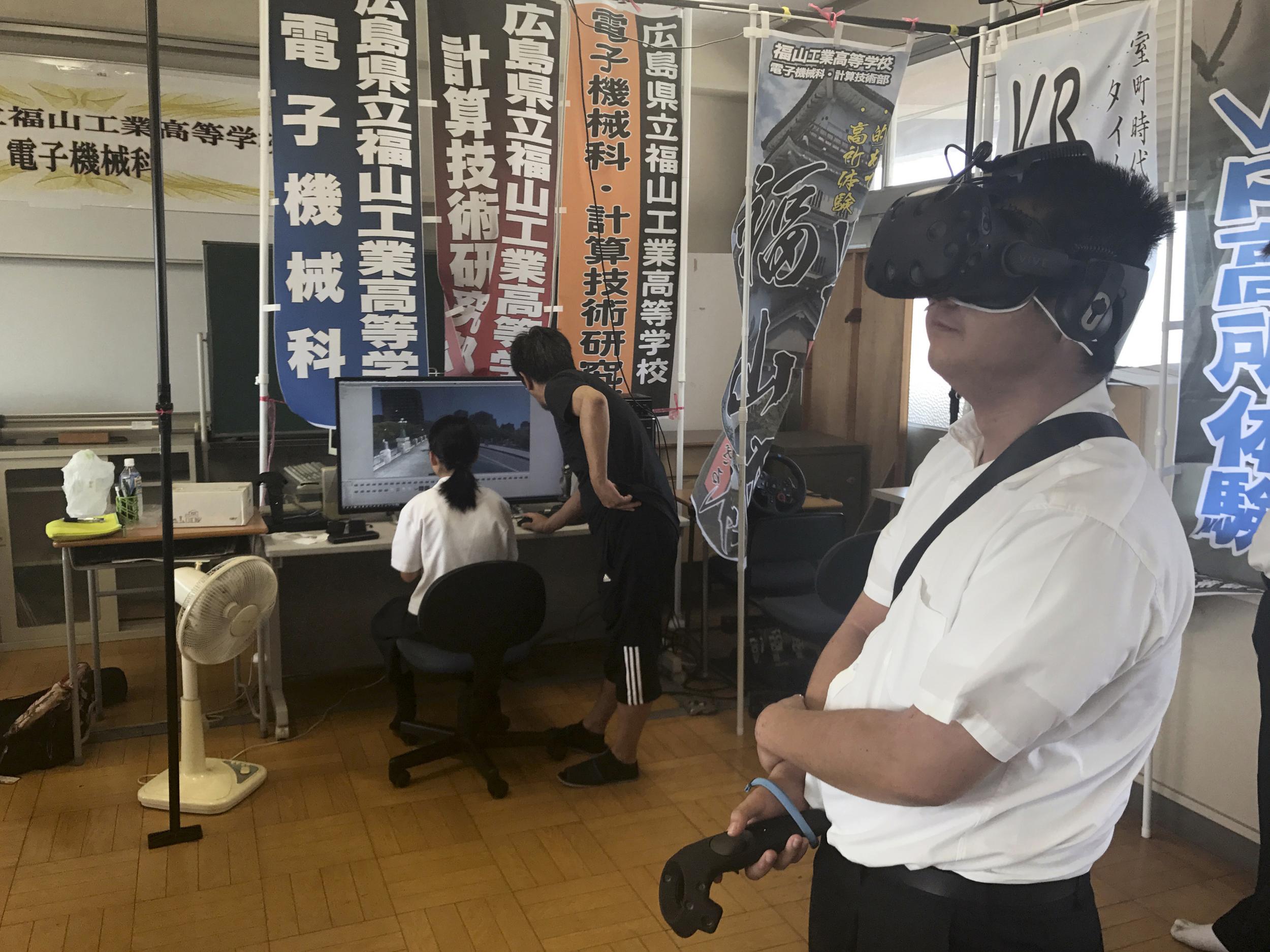 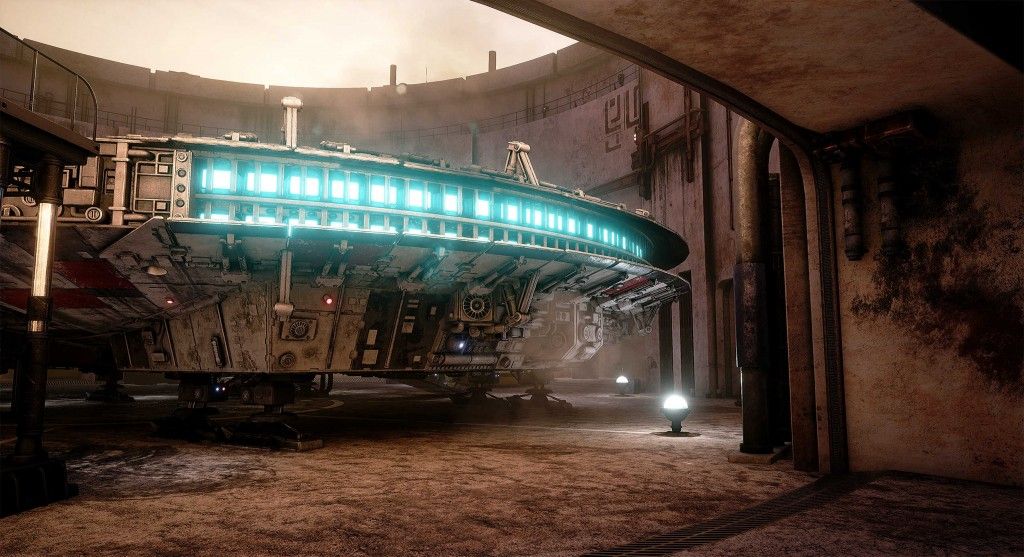 Anime VR: present and future of a new medium

In an animation creating process, designers and animators need to wait for their work to render. And if you are one of them, you know that it usually takes a long time for your work to render. A Taiwanese VR startup, Pi Square , exhibiting at SIGGRAPH Asia 2018 , is dedicated to revolutionizing the future of animation production. In addition to that, the company is a part of a Taiwanese government XR EXPRESS TW project, which aims to promote XR technologies.

Pi Square is based in Los Angeles, California, USA, as well as Taipei, Taiwan. The team consists of experienced professionals, skilled in software development, content creation and animation production. The company strives to always stay on top of the technology trends in animation and game industries. What makes Pi Square special is the real-time technology in animation productions. They created a pipeline connecting Maya, a 3D computer graphics application, and Unreal game engine. Combining the editing strength of Maya and output speed of Unreal, one can see the result of adjustments of up to 8K resolution instantly, which makes 360-degree, real-time directing possible.

“Our goal is to become the leader in real-time computer animation technologies applied to movie production, animation production and interactive entertainment.”

With experience in Next media, Sony and DreamWorks Animation, Spock Yao and Alberto Menache co-founded Pi Square. Alberto Menache is the inventor of several motion capture technologies and a pioneer in using real-time technology in animation productions.

Today, thanks to these innovators, users can now enjoy quality VR experiences such as TheaterMax – a widescreen cinematic experience powered by Lenovo’s VR technology. It lets users attach either the Lenovo VIBE X3 or VIBE K4 Note smartphone to the front of a VR Headset to view movies, play games and experience way more than they’ve bargained for, all on a supersized virtual screen.

PiStage – a Bridge Between Maya and Unreal

Their PiStage product is a previsualization software enabling animators to produce high-quality animation and VR videos with 1000 times the rendering speed but with only 10% production cost. Now, The Third Floor, a major previs studio in Hollywood, and Sony Interactive Entertainment America, are both using Pi Square’s add-on software and services. “We’re taking advantage of the rendering power of game engines to render animations so it’s much faster than the current pipeline,” says Pi Square’s Yao. “Our goal is to become the leader in real-time computer animation technologies applied to movie production, animation production and interactive entertainment.”

"Wired" is a short animated film made inside of Virtue Reality. Thanks to Quill by Facebook, I can animate as if I was in this city connected by wires. I am excited about the future of VR animation. Thank you for watching my film!

With the debut of Pi Stage in Japan during SIGGRAPH Asia 2018, Pi Square is hoping to take a firm stand in the Northeast Asia market through the strength of optimizing production process. Besides the interaction with leading Japanese VR/AR companies during SIGGRAPH Asia 2018, Pi Square also teamed up as a group with other 4 talented startups for a Taiwanese government project – XR EXPRESS TW – to optimize XR connections between Taiwanese and global startups.

XR EXPRESS TW is a government-supported project in Taiwan which promotes XR technologies – or, in other words, augmented, virtual and mixed reality. The project fosters the XR ecosystem in alliance with TAVAR (Taiwan Association for Virtual and Augmented Reality), to facilitate extensive connections between local startups and the global market.

is produced by a company that is paying for the post. These posts are always clearly marked. Content produced by our editorial team is never influenced by sponsors.

Anime VR: present and future of a new medium