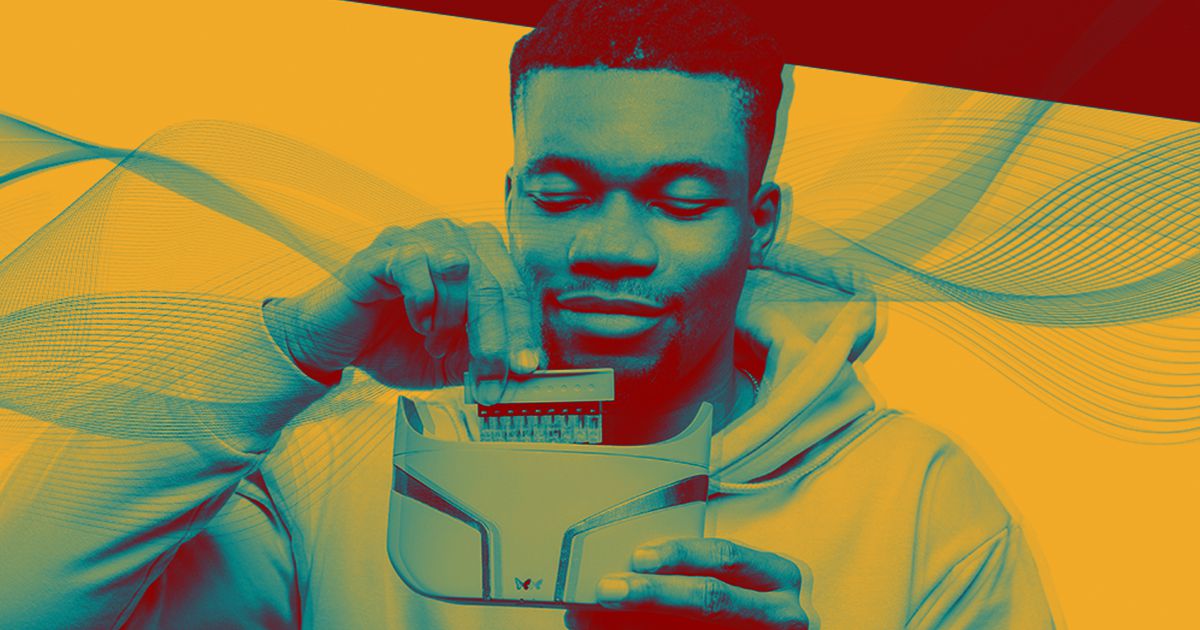 One London virtual-reality business is describing the major expansion it’s unveiling to the public this week, one year after first opening its doors, as “groundbreaking.”Dreamland VR, which describes itself as having Canada’s largest wireless VR arena, says it’s shelled out some big bucks to expand its operations to include a new eight-player, full-body VR system.

Tracking is done using sensors on the players’ hands, feet, head and torso, the company says. The new experience also includes heat and wind effects as well as physical objects players can interact with.

Owner Chady Boutros outlined the changes on Wednesday during a preview event at the Wellington Road arena.“When we first launched last year, a lot of people thought we were a laser tag company with VR,” Boutros said.

“We’ve done nothing but upgrade our arena since then.”

Butros said it initially cost the company more than $750,000 to put together its 2,400-square-foot wireless arena. The new improvements cost an additional $100,000, he said. “We have our own I.P., our own intellectual property so what you experience here is… I think, better than anything you can do at Universal Studios,” he said.

“You start, you open your eyes and you’re in a temple,” Butros said. “There’s no controllers so you don’t get confused. You don’t need to learn what to do.”

Players start off the game by grabbing a virtual torch. In the real world, players are grabbing a stick covered in motion-sensor balls.

“When you go to grab the torch in the video game, and you feel it in your hand… and then you light it, I don’t know the word to describe it,” he said.

More information on Dreamland VR’s upgraded facility can be found on the company’s website.