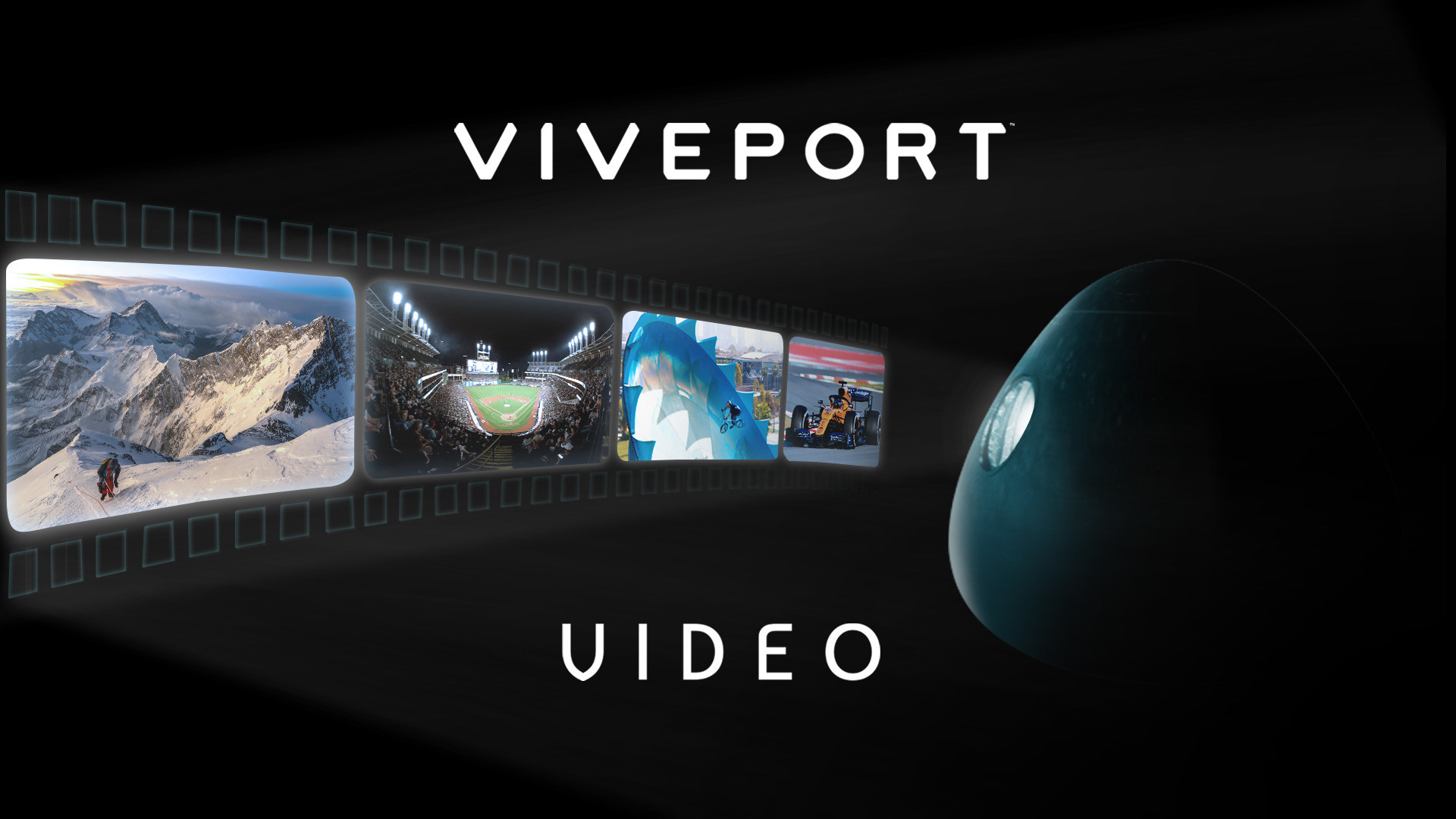 HTC’s VR app storefront, Viveport, is looking forward to welcoming a host of new VR users with the entrance of Valve Index and Oculus Rift S. To that tune, the company is giving away two free months of Viveport Infinity, its Netflix-style unlimited subscription service, to anyone with a Rift, Rift S, or Index.

Throughout the month of June, both new and existing Infinity members who own those headsets will be able to redeem two free months of the service.

In addition to unlimited app downloads, Viveport Infinity also offers its members perks such as premium content on Viveport Video, monthly coupons, weekend deals, and free title giveaways that you get to keep. For example, this week Infinity members will be getting Rockstar’s L.A. Noire: The VR Case Files for free, a $30 value.

Back in September 2018, HTC opened Viveport up to Oculus Rift users, putting its previously HTC-only product platform in direct competition with Steam and the Oculus Store. Furthermore, with the entrance of Viveport Infinity last month, the platform expanded its previously limited download model to allow all subscribers unlimited downloads of any app in the program—billed at either $13 monthly, or $99 annually.

While the app catalog doesn’t reach the depth or breadth of either Steam or the Oculus Store, there’s still some clear benefits to Viveport Infinity—especially if it’s free. Many of the games on Viveport have opted into the Infinity program, including Windlands 2, Tilt Brush, Knockout League, Angry Birds VR: Isle of Pigs, Obduction, The Gallery Episodes 1 & 2, and I Expect You to Die.

While there’s plenty of chaff to wade through too in the 500+ apps and games available through Infinity, those top games alone represent some pretty substantial savings if you’re planning on just diving in for a taster. Granted, the service only allows you to play your downloaded games if you’re a current member, so once you manually end the service you’ll lose access to whatever you picked up through Infinity.

We recommend you do some careful searching on Viveport Infinity to see where the overlap is on your personal list of must-play VR titles. Whatever the case may be, free is free, so HTC is driving a hard bargain to nab VR newcomers and experienced users alike with their ongoing promotions.