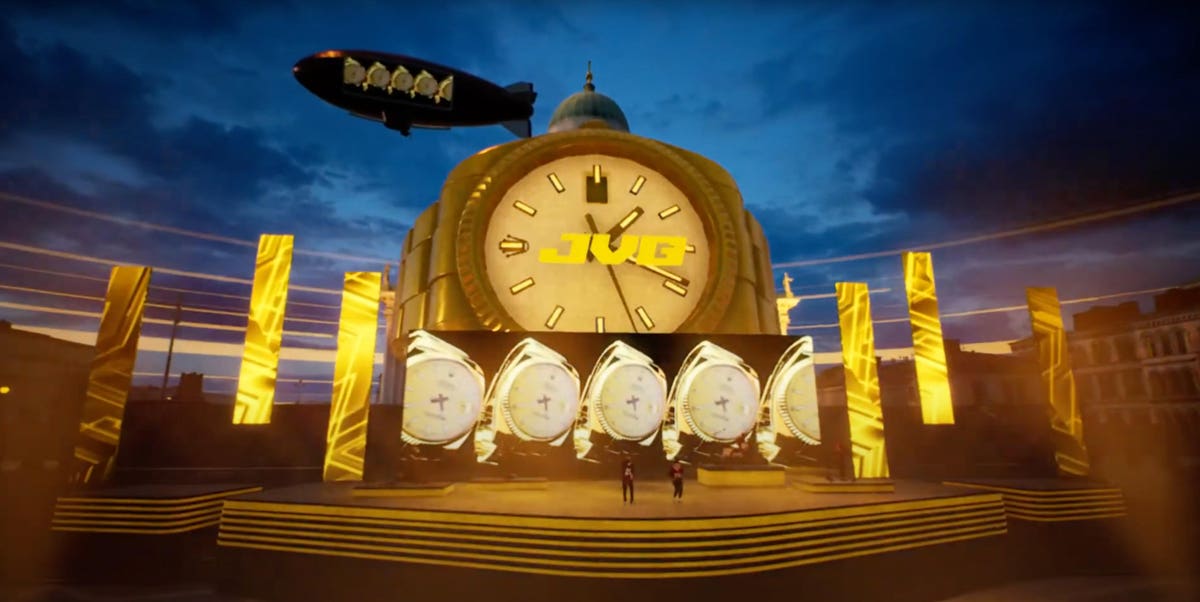 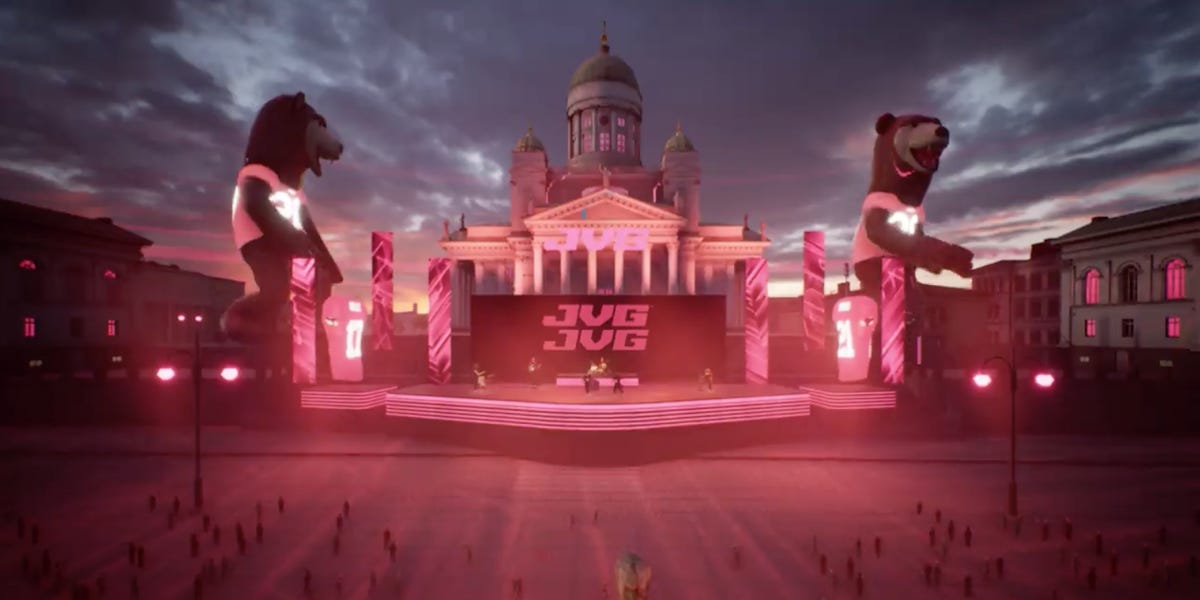 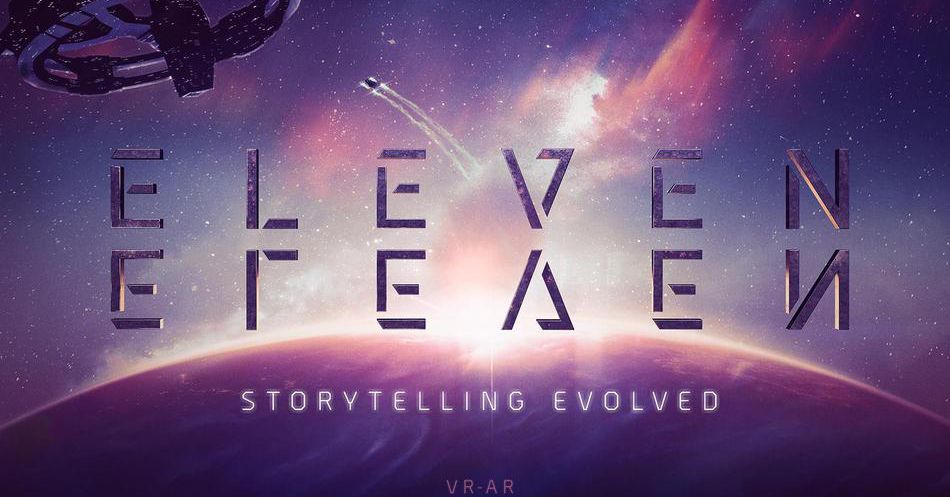 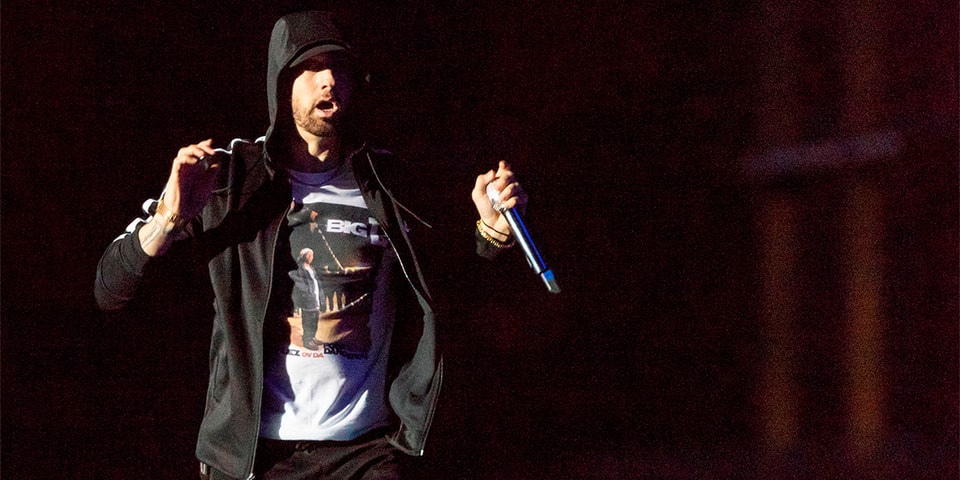 Playing with the Future: Mixed Reality and Arena-Scale Gaming at OC5

Tech's Role in Addressing Coronavirus and Other Potential Pandemics

How a small German town is using an advanced digital twin

Tourists may soon be able to explore the picturesque cross-timbered houses and historic churches of Herrenberg via virtual reality (VR), thanks to a digital twin developed with the High-Performance Computing Center Stuttgart (HLRS).

Nicolai Reith, Head of the Control and Communication department and advisor to the Mayor of Herrenberg, told Cities Today: “You don’t have to make a decision and then see [what happens]; you can see before you take the decision what the effect will be via the digital twin. This makes it easier to make the right decision for our city council, politicians and citizens.”

The Role of AR and VR in Urban Planning

Ariel Noyman, a researcher at MIT Media Labs explains how augmented and virtual reality help urban planners understand these changes: “If we add an office building, that might be another 700 people leaving in cars and more congestion.

There are now plans to develop the emerging area of virtual tourism for the town, which has a population of around 31,000.

“We have a very beautiful city centre so tourists can explore it in a digital way with VR glasses before they come to Herrenberg, which is an interesting benefit for the future,” Reith said.

HLRS developed Herrenberg’s digital twin together with the Fraunhofer Institute, the University of Stuttgart and Kommunikationsbüro Ulmer, starting with a concept called ‘space syntax’.

Dr Fabian Dembski of HLRS said: “Just as the human skeleton provides a scaffolding for all of the other systems and functions of the human body, space syntax produces a 2D outline of physical grids in a city, offering a framework for performing spatial analysis, such as predicting the likely paths that car or pedestrian traffic might take to move from one point to another.”

The team then added in geographic information system (GIS) data and traffic control systems data to incorporate topography, road geometry and detailed traffic flows. Using the open-source fluid dynamics code OpenFOAM — which is typically used for modelling fuel injector sprays or aeroplane aerodynamics —they also created realistic models of the movement of wind and emissions through the city.

You've been sent on an impossible mission to infiltrate the shadowy criminal organizations inhabiting the seedy underbelly of Paradise. Engage in fierce arcade gunplay, melee combat and vehicular mayhem in a fight for survival and redemption for yourself as well as the city of Paradise.

In addition, the HLRS team developed an app inviting Herrenberg residents to share feedback on whether certain locations in the town feel comfortable, unsafe or ugly, for example. Dembski said: “Emotions like joy and fear, the aesthetic experience of green space and architecture, and other emotion-driven factors play a major role in the success of urban design but are very difficult to represent in architectural models or simulations. Our approach is an early attempt to gather and incorporate these complicated datasets.”

The town’s leaders have used the digital twin’s interactive and immersive visualisations to consult with citizens more widely on projects such as a local shopping centre.

“Citizens could see the area in a digital way, even before it was finished, and that brings a higher [level of] acceptance. This is a really interesting thing for us,” Reith said.

Dembski’s team also plan to explore how artificial intelligence (AI) applications could be used to better represent the wide range of factors which affect how residents emotionally experience their city or town. 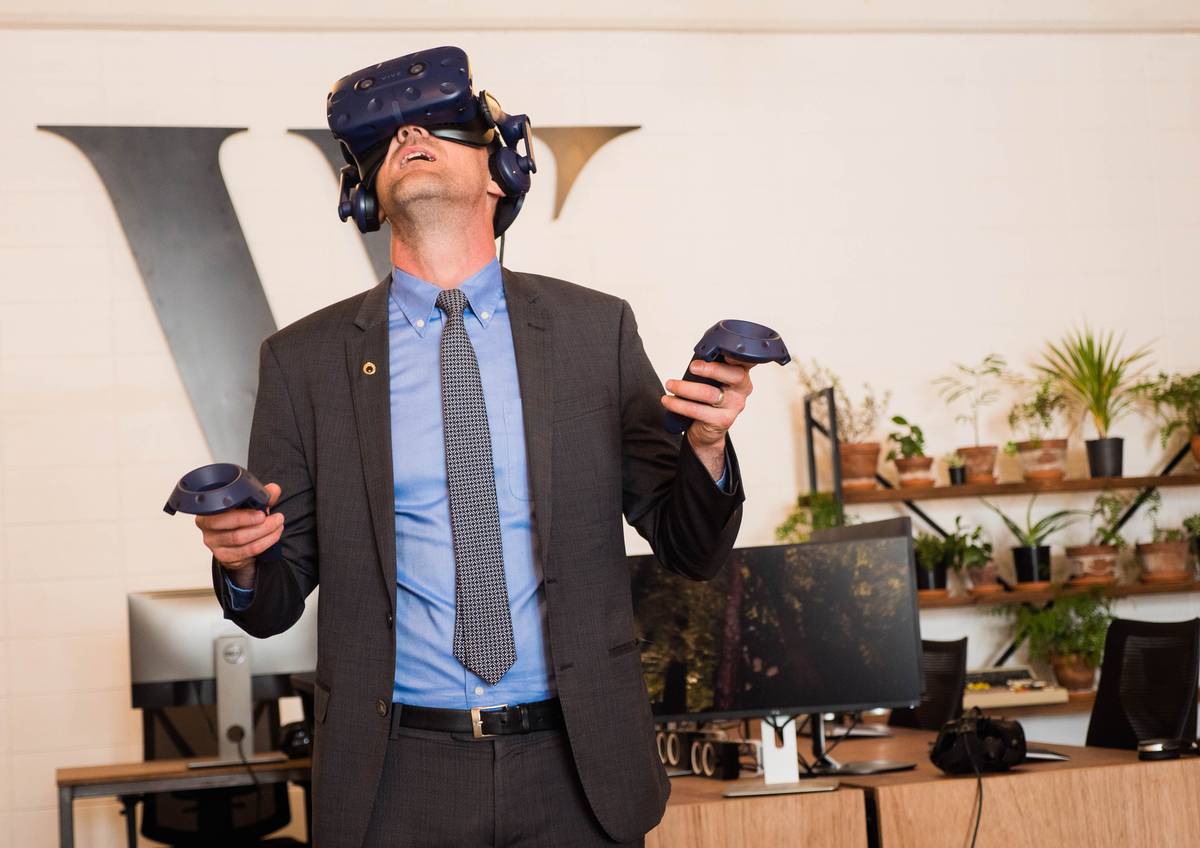 “We would like to start including larger-scale, more dynamic phenomena in our model,” he said. “This could include factors like regional migration, the effects of gentrification, and the growth, shrinkage, settlement patterns and overall social and economic resilience of cities. Considering the complex data sets needed to quantify such activities, we will need even more computational support, and we think that artificial intelligence applications could also help.”

Dembski told Cities Today the use of digital twins by cities is “only at the beginning” but is progressing quickly, especially in Asia.

We shouldn’t overestimate the technology, though, he noted. “Cities are not machines,” he commented. “A digital twin can be a great help in reducing complexity for cities, assessing measures at an early stage and explaining interrelationships. But there are many aspects that are deeply human and cannot be reproduced in digital copies, such as culture, interpersonal relationships, joy and happiness. A digital twin is a tool, not the solution.”

He added: “I also think it is important for cities to retain control over data and models,” urging co-operation between science, city administrations, businesses and citizens.

Playing with the Future: Mixed Reality and Arena-Scale Gaming at OC5

Tech's Role in Addressing Coronavirus and Other Potential Pandemics