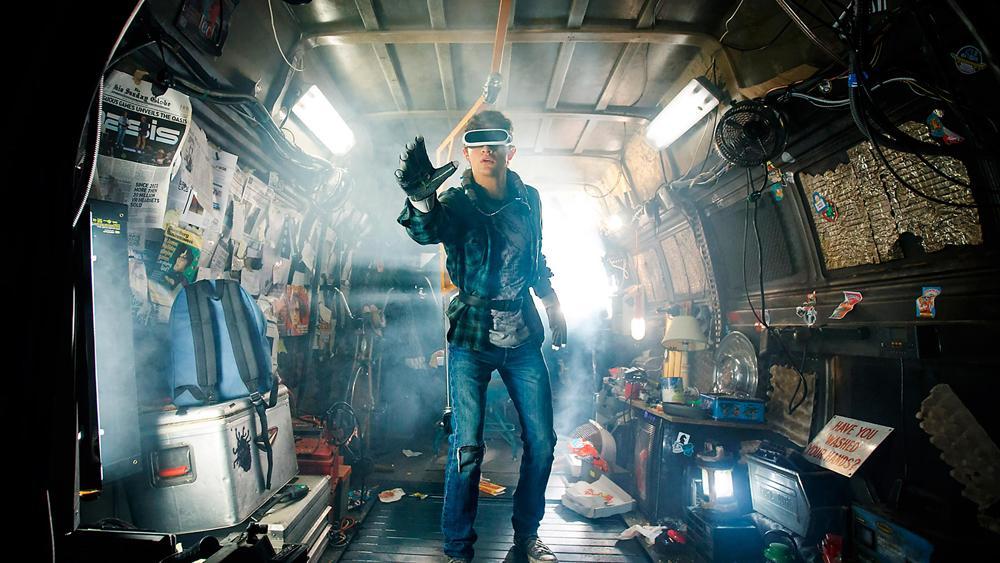 The characters of Hotel Transylvania 3 cartoon movies will leap into action in a new AR/VR interactive book created by Quantum Storey in partnership with Sony Pictures Home Entertainment. Sony Pictures used the VR Studio™ developed by Quantum Storey to create an activity book that encourages readers to join the animated characters in various entertaining adventures via augmented and virtual reality.

With this new product platform, consumers now have the ability to ‘step inside’ and interact with scenes from the film for a deeper, immersive 360° VR experience. After seeing the capability of Quantum Storey’s extended reality platform with their Operation YOU® VR Book series, we are thrilled to bring this new product category to market combining the immersive world of VR & AR with physical books and for the first time putting consumers inside the world of Hotel Transylvania.

The innovative technology used for creating this AR/VR interactive book was created by Quantum Storey – the first company that developed a virtual reality book. The blend of print and new technologies is embodied in VR Studio™ – the platform made available to Sony Pictures for this collaboration.

The co-founder and Chair of Quantum Storey, J.M. Haines, shared his opinion of the Hotel Transylvania AR/VR interactive book project: “Sony Pictures is an ideal launch partner for us – in addition to being a leader in creating world-class content with a rich library of titles, they have long been at the cutting edge of technology. Working with them on this collaboration has enabled us to see first-hand their passion for delivering incredible new experiences to customers.”

Blurring the Lines between Print and Immersive Experiences

Finally, and this is a good thing, the book showcases some of the companies that treat their employees well including a VC where they have focused not only on excellent work/life balance, but also on investing in firms that specifically focus on making the world a better place. Beloved characters leap out of the screen and out of traditional book pages and encourage consumers to interact with them, to experience adventures and games in an immersive environment that encourages building loyalty towards the characters and, ultimately, towards the producer.

This may be a new paradigm shift for entertainment companies. In a world of Netflix and Kindle, the sale of physical products – DVDs, Blu-rays, books and comic magazines – is declining. By adding the excitement of AR/VR interactions to physical products, consumers will find a new reason to continue purchasing them.

The Hotel Transylvania 3 package containing the AR/VR interactive book is already available for purchase exclusively at Walmart stores across the US at a retail price of $27.96.