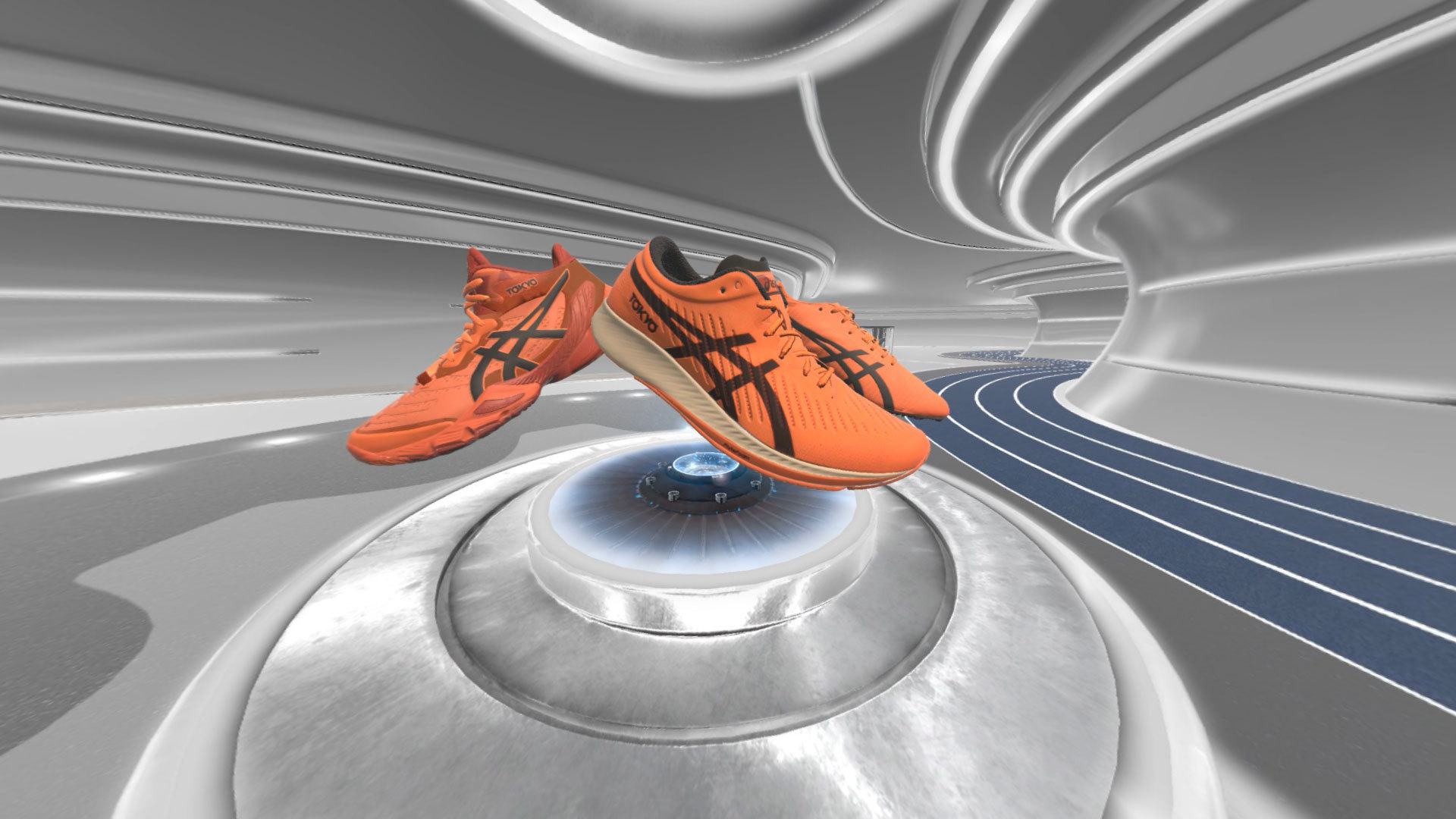 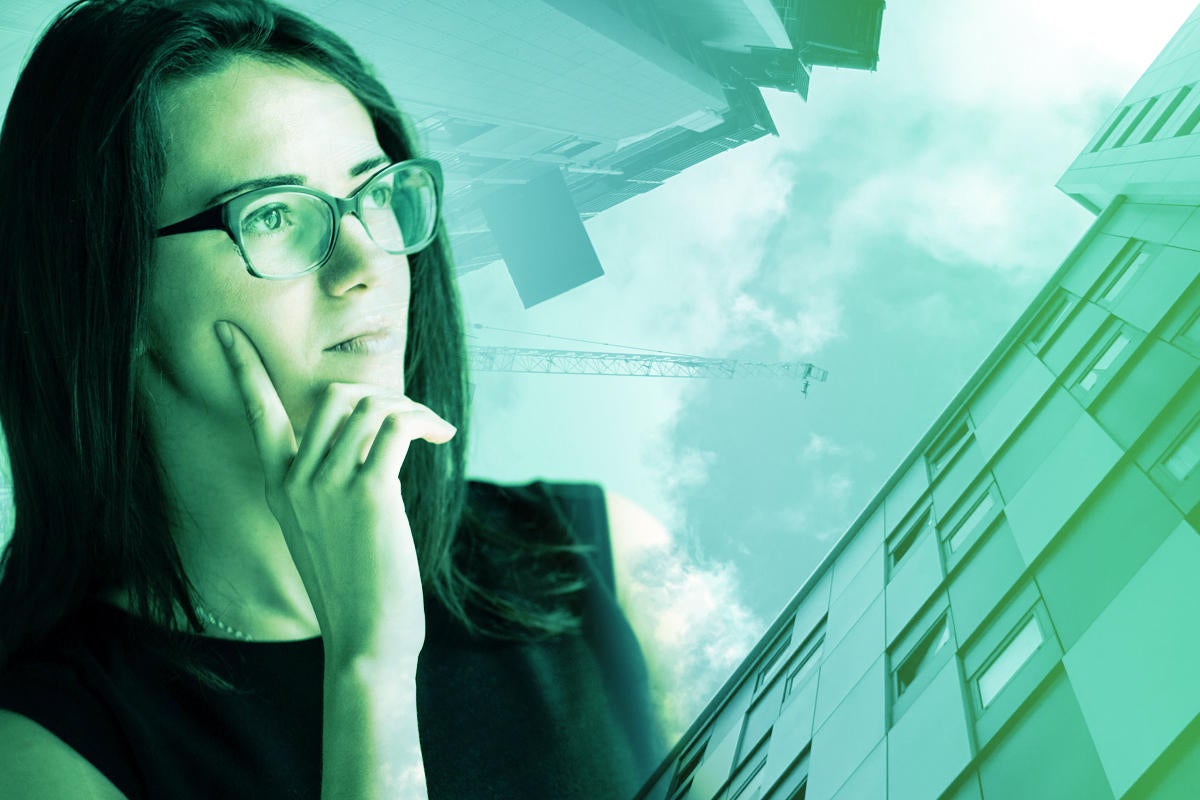 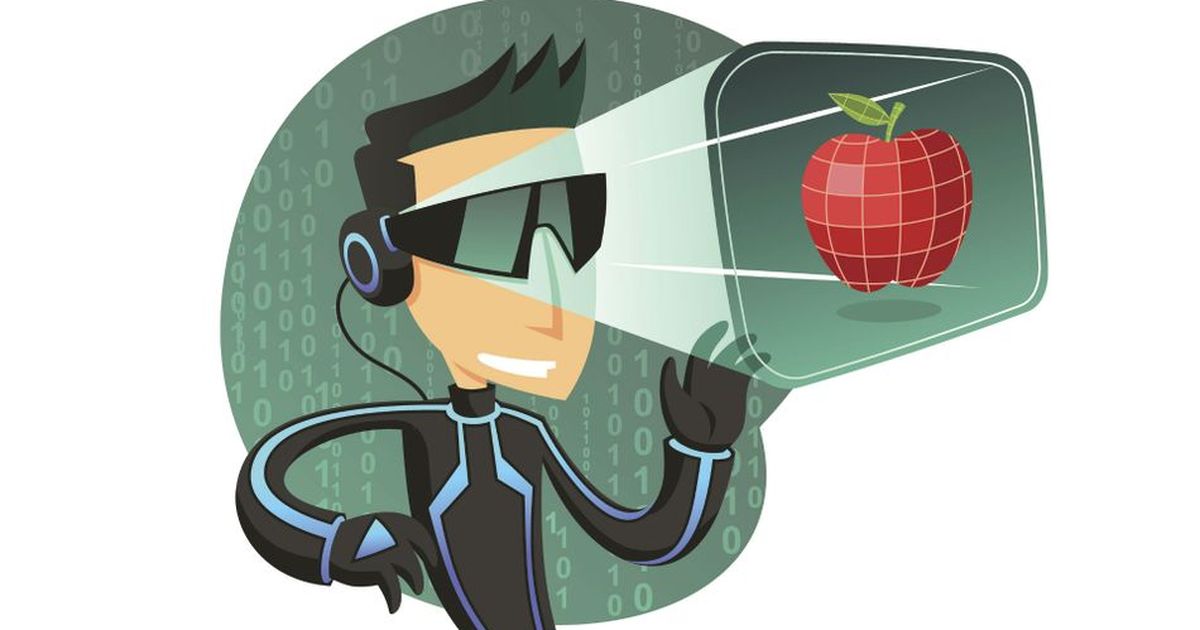 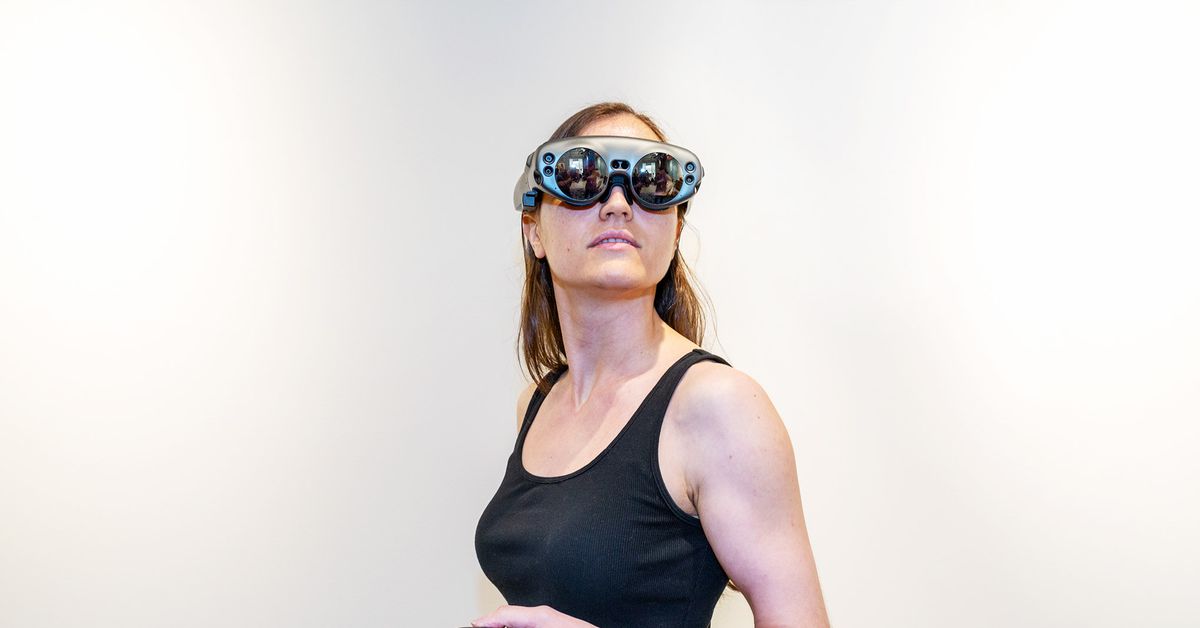 A Hamilton, Ont. non-profit that mentors local entrepreneurs believes it’s found a way to keep camaraderie amongst office staff during the COVID-19 pandemic, thanks to the use of a unique virtual 3D office.Executive director David Carter says staff at Hamilton’s Innovation Factory (IF) have been coming into work virtually for the last month using a 3D digital office created by the U.S. based platform VirBELA.“It seemed silly at first, but then you just realize that you kind of need that grounding,” said Carter. “So it’s been really just really been good for the team.”

Carter says the idea to drop staff into a virtual world came when the Innovation Factory realized one of their major networking events at the hub was a no-go in light of the province’s emergency orders requiring strict social distancing.

Competitions and networking events, like the annual Lion’s Lair series which pairs innovators with local business experts, are at the heart of the Innovation Factory’s directives, according to Carter.

With COVID-19 likely to hinder networking events in the near future, Carter and company saw it was necessary to start looking at some sort of digital alternative.

“So we signed up with them for a month. We signed up for a whole suite, which is like an office,” Carter said. “And then we signed up for an auditorium to see how a large one to many events would go in this space, and it really gelled with staff.”

The participants shared their views and factual data on several key industry issues: The fields in which they develop projects; The most frequently used projects; Sources of funding; Profitability of their work; Top challenges they are facing.

But the highlight is its ability to create connectivity amongst a tight-knit office with customizable digital caricatures, according to Carter.

“The voice conversations and chats and those things, you don’t call anybody, we just get up and walk over to their office,” said Carter.

“It has stuff that’s amazing like a whiteboard feature that allows for sticky notes,” said Carter. “It really kind of brought back a little bit of the culture that was already starting to fade.”

Alex Howland, president and founder of VirBELA, says the idea came to him about a decade ago while practicing as an organizational psychologist in San Diego, California.“I was getting my doctorate in San Diego, California, and was taking a couple classes online and also doing some assessing centers for development purposes where we’d put people through simulations over the course of a day or a week,” Howland said.

“And thought, you know, virtual environments would be kind of a cool place to bring students or professionals from around the world to interact and learn in a safe environment and how to work internationally and across cultures.”

Howland paired up with fellow corporate psychologist Ron Rembisz and the duo’s idea finished second in an innovation contest. That success soon evolved into a grant for $1.74 million to explore the concept of a virtual workplace.

An early adopter was eXp Realty — VirBELA’s future parent company — who used the technology to connect 900 real estate agents as an alternative to buying or renting brick and mortar workspaces.“There were 900 agents when they started using VirBELA in mid-2016,” Howland said. “Today there are over 28,000.

“So under four years, they went from 900 to over 28,000 and have shown that you can run your whole business in one of these virtual environments.”

Another huge advantage to the software is the ability to recruit from anywhere and creating a level playing field from staff across an entire country, says Howland. “There’s that level of kind of watercooler talk, those informal collisions that happen in a brick-and-mortar that don’t happen on web conferencing.”

Carter says as much as the platform has benefitted the Innovation Factory as a productivity tool, it’s likely not the hosting solution for the hub’s well-attended competitions, like the Lion’s Lair.

“To get into VirBELA, you have to install something on your computer,” Carter said. “That’s actually not an option for some of our clients or some of our partners. So if you’re a large corporation, your I.T. department hasn’t blessed this, then you can’t participate.”

For now, Carter says he’s sold on the platform, which is providing 12 staff members with some “much-needed connectivity.”

“How far we take it? So just in the last couple of months of this looks like it’s a valuable tool.”