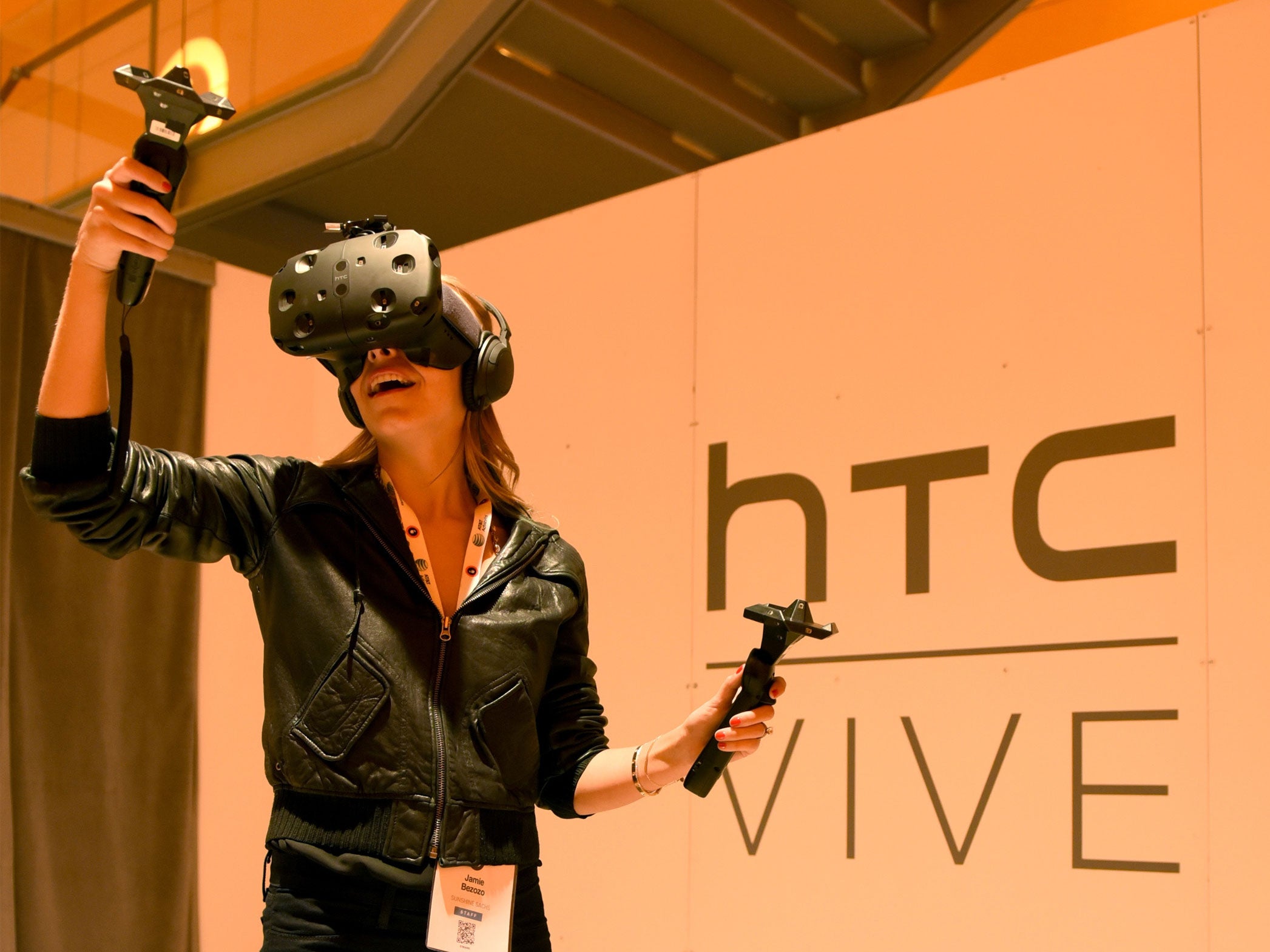 A New Alien VR Game Could Be Announced Next Week

The Oculus Quest is Facebook's last piece of hardware in their first generation of VR devices. It has six degrees of freedom and Facebook has made it relatively easy for developers to port their Oculus Rift games to the Oculus Quest. Because of this, there are a number of games that have already been announced that you can look forward to.

This list only breaks down games that have been confirmed, not those that have been teased. So even though the makers of Beat Saber have tweeted out emoji-filled messages that have gotten people excited, we won't list the game below since it isn't confirmed.

Vader Immortal is the first episode of an ongoing story driven game by ILMxLab, the branch of Disney focused on VR and AR experiences. This game takes you to Mustaffa and tells the tale of Darth Vader between the movies The Revenge of the Sith and a New Hope.

Just the small teaser trailer is enough to have me salivating.

Moss by Polyarc is one of my favorite games to play in Windows Mixed Reality and Rift so I am excited to see it coming to the Oculus Quest.

Leading Quil, the mouse protagonist, around the beautiful world will be a complete joy with the freedom from cables that the Quest promises.

Covert is perhaps the first game I've seen to use cooperative play across VR and your mobile device. Players will be able to work together to be a thief in the VR game while your friend on their phone or tablet can hack into systems to help you along.

Stormland looks amazing. Made by Insomniac games, Stormland looks like it will push the Oculus Quest to the limit. It's huge open world style and frantic gameplay suggests this will be one of the top games to own this Spring.

Superhot VR is one of the games I compare all VR games against. The unique visual style and gameplay make it the perfect VR game and I cannot wait to use it in the Oculus Quest, free from tethers.

It's also the first VR game I fell over in, so we expect more of that.

Billed as a VR paintball game, Dead and Buried have a big showing at Connect 5 this year. With a 4,000 square foot arena for guests to try out the game on Oculus Quest, this looks to be one of the most exciting launch day titles.

The Climb is already a fan favorite with Rift users so it will be interesting to see how it translates over to the Oculus Quest. Having the freedom to move around more should make the game more enjoyable and scarier if, like me, you are afraid of heights.

Also known to me as the NOPE game, Face your Fears by Turtle Rock Games is literally the stuff of nightmares. the game is designed to show you common phobias that people have and ramp up that experience to insane levels.

If you are an adrenaline junky, this one is for you.

Space Junkies by Ubisoft is a neon-filled shooter with insane graphics and fast-paced gameplay. It's one of those games that would leave me reacting to everything instead of leading the pack.

It's going to be frantic to play untethered on the Quest.

While Project Tennis Scramble was mentioned several times on the live feed at Oculus Connect 5 and it was mentioned that there were physical tennis courts for you to play the game on the Quest, no trailer, or even screenshots have been released.

This game is a bit of a mystery until we get more information but I'm going to go out on a limb and say it's about tennis.

Vox Machinae by Space Bullet is the giant robot fighting game you always knew you wanted. Wandering around the landscape fighting bots or other players in a massive mech sounds immensely satisfying.

The Unspoken from Insomniac games has been on the Rift for a while now and the magical, mystical fighting game is a great choice to port over to the Quest.

Because the Quest is using the same 6DoF touch controllers as the rift, The Unspoken should have the exact same gameplay as it does now.

Robo Recall from Epic Games is a bullet storm game with some unique gameplay design. Using it on the Oculus Quest will bring a lot of needed freedom to the game allowing you to spin 360 degrees to destroy killer robots en masse.

Rave Runner is a music-based game that has you flow with music to earn points. You use both your hands independently to line up with colorful representations of music and can dance around as you play to feel the music.

Death Horizon traps you inside a horrifying setup in which you're trapped inside a building with the undead. In it you use rifles, machine guns, and other weapons to try to escape alive and in one piece.

In Sairento VR you're a cyber ninja set in a reimagined futuristic Japan. The combat system includes high jumps, slow-motion that's reminiscent of bullet time, and both sword and gun combat.

The game is mission-driven and in an arcade style that seems like the perfect fit for the Oculus Quest's immersive experience.

Another shooting game, the Brookhaven Experiment has you use pistols to battle monsters who have become your enemies in a reality that is being torn apart due to an experiment gone wrong.

Your goal is to fight off monsters and manage to close the whole that the monsters continue to escape from.

So there they are — every game we saw at Oculus Connect 5 that is coming to the Oculus Quest. At least we think so. Did we miss any? Let us know in the comments if you saw more games and we will add them here!

A New Alien VR Game Could Be Announced Next Week