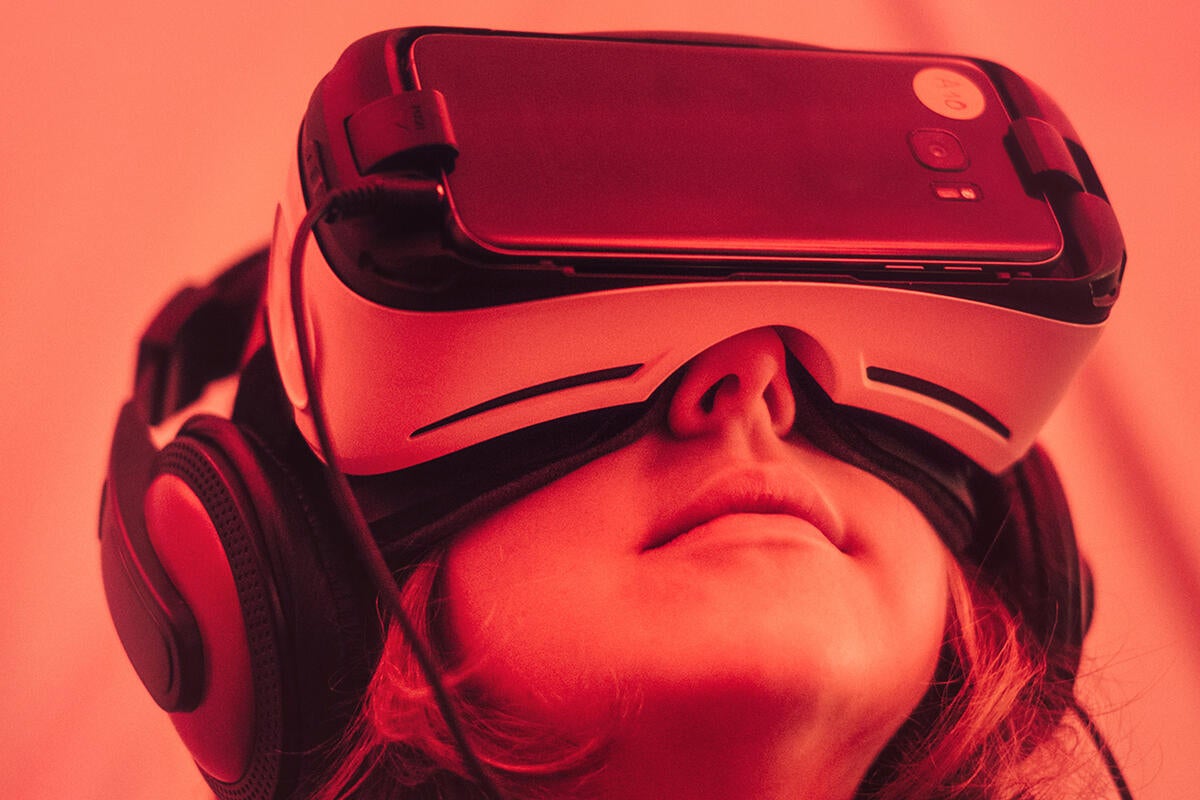 Today, the terms augmented reality, virtual reality and mixed reality are used in industry very interchangeably, and there is a very thin line separating all three technologies. When we look at
XR, we’re really considering it as the “umbrella technology” that these other technologies come under. Each technology holds its own promise individually for new, beneficial use cases, but they can also be coordinated to work together in new applications, helping to improve outputs while reducing the cost of such things as training, engineering, manufacturing, marketing and more.

With virtual reality, the computer-generated environment fully immerses the user into the virtual world the moment the user puts on the head-mounted device. Very good use cases for the technology are for the training and collaboration of individuals in complex environments or any use case that can’t be replicated from the real world. For instance, consider a fire training simulation, and/or an environment health and safety training, where you can immerse an American user based in the U.S. into a fully accurate virtual rendition of a European facility.

“The device market appears to have moved on, and we expect the next wave of adoption to come from dedicated devices that offer a more compelling, wire-free experience,” wrote Ben Wood, chief of research at CCS Insight in a blog post.

This ability alone offers immediate cost savings, but following on that scenario, augmented reality allows for the digital overlay of information in the actual physical environment utilizing smart glasses to see such things as step-by-step instructions for operating machinery, whereby mixed reality combines capabilities into the virtual training environment. All in all, these examples of XR applications hold a great deal of promise for businesses and enterprises around the globe.

Already, comparative studies of traditional training methods and XR-enabled training have shown that XR is proving to be a game changer in a number of industries where there have been notable increases in trainees’ accuracy and productivity, resulting in decreases in costs and in the time to go-to-market. Today, industries such as the automobile industry, the education industry, and even the aerospace industry are at the forefront of the XR revolution.

There are organisations that are relying purely on XR to train employees, where it has become a big value-add with measurable ROI. In fact, the general consensus is that we’ve moved beyond the initial adoption phase with XR and are now in an “up-and-running” stage where the challenges and opportunities are immense.

In addition to key areas such as design review for engineering and for manufacturing processes utilising XR to streamline production and increase productivity, XR is a key enabler in building global team collaboration. In the virtualised world, geography isn’t an issue, and team members can interact directly without having to travel and meet physically. This has an immediate and direct positive effect on overall productivity.

Another area where XR plays a key enabling role is in enhancing employee safety, while the technology is also impacting how products are marketed and sold, allowing sales representatives to demonstrate products virtually in the field, saving time and money and allowing marketing teams real-time leveraging of XR. Clearly, there are a number of key use cases that have already been identified, but the opportunities are limitless.

For the end user, XR plays a key enabling role in advancing the adoption of new technologies. No matter how complex the process or the technology, XR can help users to interact faster and to obtain intensive and effective training much more quickly.

In today’s competitive environment, the three pillars of success are adoptability, agility and creativity, and XR underpins each of them in new ways to help businesses stay ahead of the technology curve. By enabling continuous, more agile learning and fostering creativity throughout the process, XR is, in effect, the tool that will help end users and organizations to not just survive but thrive in rapidly evolving markets.

Continuing in the digital age, and now entering an era where artificial intelligence and autonomous systems will have a growing impact, the transformation of our world differs significantly from the past. Today, the pace of change is accelerating, and, unlike earlier transformative periods, we have less of an idea about what is coming our way.

XR will not only create new jobs, it will provide an affordable, scalable and invaluable “immersive solution”, offering organisations a means to better prepare the workforce, and be better prepared to adopt or quickly make accommodations to act upon and reconcile these new opportunities as they emerge.