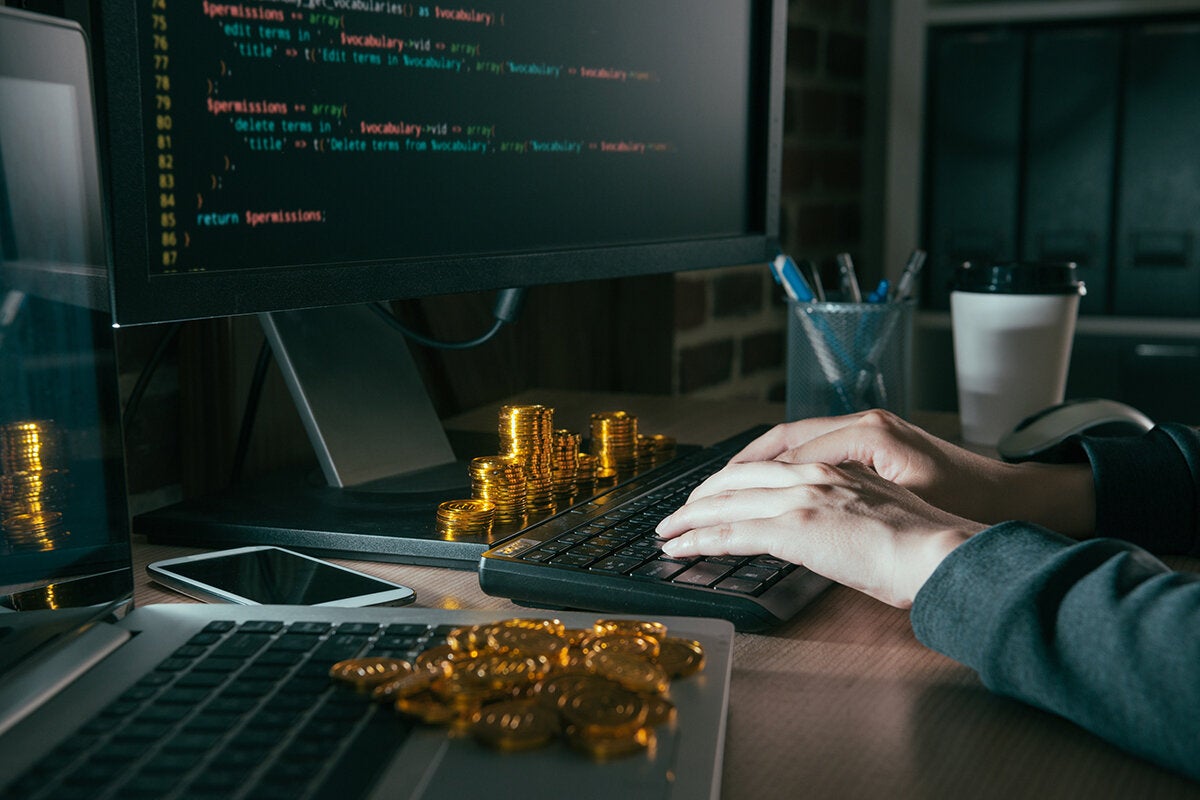 Immersive virtual reality (VR) and Augmented Reality (AR) technology have started gaining traction over the last decade. An eclectic mix of start-ups and top technology brands such as Google (NASDAQ: GOOG), Facebook, Inc. (NASDAQ: FB), and Sony Corp (NYSE: SNE) are simultaneously competing and collaborating to unlock the potential value in the virtual world. The most popular use cases of VR right now seem to confine the technology to niche gaming markets; but we haven’t begun to scratch the surface of the disruptive effects of VR in business and economics.

The average tech-savvy individual lives in a compartmentalized dual world of a physical and digital expression. Of course, very few people will admit to perpetuating such duality. However, the Internet, proliferation of smartphones, and social media are driving forces behind the rise of physical and digital personas.

While virtual reality won’t replace the actual sailing course, it most likely will be able to help future sailors learn faster and practice some of the theory from books on the dry land.

This piece reviews the growth of the VR market over the years with special emphasis on a new genre of VR that wants to blur the lines between the physical world and virtual reality. We will also attempt to emphasize some keep applications of VR in business beyond gaming.

The Gradual Rise of VR games

The coinage of virtual reality as a nomenclature and its development as a technology are mired conflicting reports. However, it is somewhat hard to discountenance Morton Heilig’s description of an “Experience Theatre” in the 1950s and the “Sensorama” prototype that he built in 1962. In 1986, Ivan Sutherland created “the Ultimate Display”, what is considered the first VR head-mounted. In the 1980s, Thoma Furness, a military engineer created a flight simulator called the “Super Cockpit.”

By 1991, VR had made its debut in the gaming world through Sega VR in the first attempt at creating a consumer-grade use-case for virtual reality. In 2010, Palmer Luckey created the first prototype of Oculus Rift to bring 90-degree field of view to the consumer electronics market.

VR gaming had its watershed moment in 2015 with the introduction of HTC Vive headset outfitted with tracking technology and hand controllers. The arrival of Sony PlayStation VR and Samsung Gear VR further extended the reach of VR gaming into the mass market. By 2017 there were about 230 VR development company and market analysts expect the industry to grow by 27% CAGR to be worth $45 billion by 2025 .

BeachHead is planning to take virtual reality gaming further along on its path to mass-market adoption with the introduction of a multi-reality VR experience. The new Beachhead game codenamed BH2020VR merges gaming, a dynamic VR world, and he crypto-economics of the physical world to form a revolutionary new world where users can build a future of their own.

BeachHead City provides players with an opportunity to own pieces of digital real estate that belongs to them exclusively with a dual structure for profits in both the physical and virtual worlds. You can think of BeachHead City as a virtual version of the Wild West where you can pursue the American dream without the constraints that frustrates people in the physical world. The alternative reality of BeachHead provides equal and endless possibilities to everyone to thrive and create wealth through asset purchases.

Potential Applications of VR for Businesses

BeachHead is pioneering new applications of VR is business with its game theory in which business success or popularity in the alternate reality could translate into success in the physical world. For instance, brands can build a virtual presence in BeachHead City where they can sell their products/services such as clothing, cars, cinemas, or consulting services.

Game players who are familiar with such brands in the alternate reality can be incentivized to patronize the brands in the physical world. The turnaround scenario also provides already popular brands with an opportunity to sell virtual products in the BeachHead City to unlock new streams of revenue.