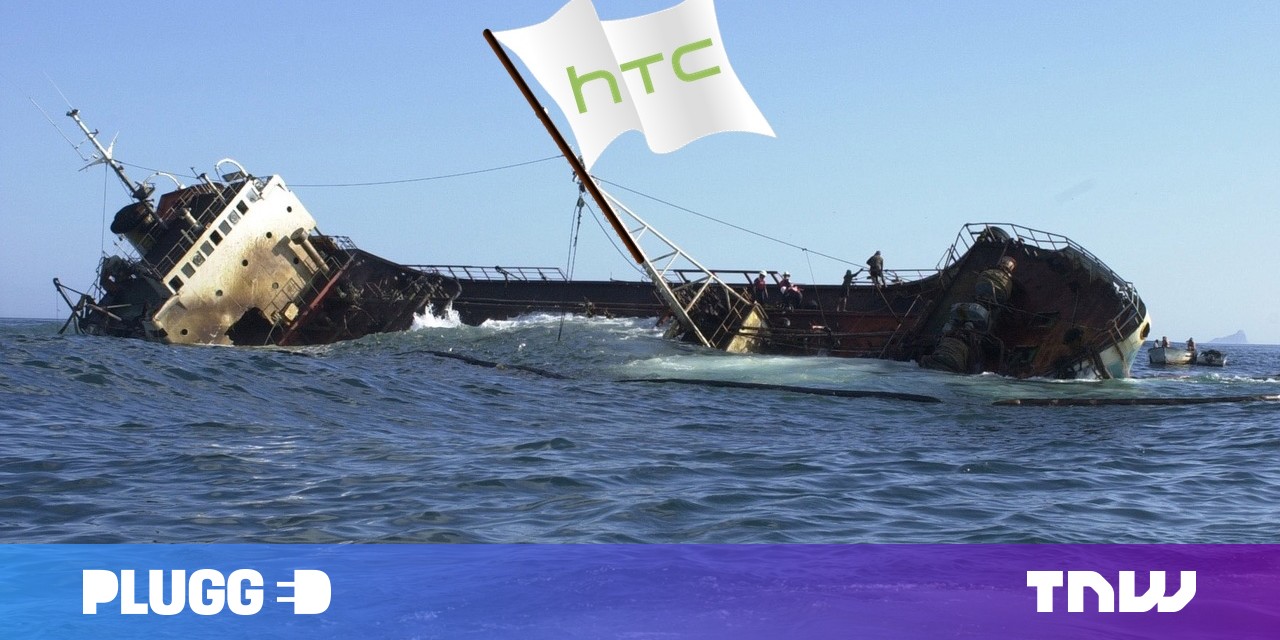 Since Vive’s inaugural Viveport Developer Awards (VDA) back in 2016, their goal has been to give recognition to developers working on VR apps. The last week of November marks the announcement of VDA 3, which will award PC VR game developers and now extends awards to developers for the Vive Wave platform.

Vive’s been evolving their headsets over the years, going from the HTC Vive to the Vive Pro and then onto the all-in-one Vive Focus. What’s on the line here? Viveport developers in the PC VR and standalone headset realms that take first place in either category will “walk away with up to $50,000 in cash and prizes to support their current and future development objectives.” VIVE Blog reports.

To elaborate, one winner and one finalist will be chosen from the PC VR category and one winner and one finalist will emerge from the standalone section. Cash isn’t the only reward, innovative developers and studios can win new Vive hardware, a Viveport Developer Story, tickets to the 2019 Game Developers Conference and get marketing assistance a well.

“Developers have been the key to Viveport Subscription’s great success this year as we’ve seen our subscriber base grow 5x due to our ever increasing library of top-quality content,” said Rahul Sandil, Corporate Vice President, Marketing for Viveport and VIVE Studios.

“The Viveport Developer Awards are just another way Viveport puts developers first. With the most avenues to monetize their content, full marketing support, 100% revenue share during the busiest quarter of the year, and double the reach with the support of Oculus Rift, Viveport continues to be the best platform for VR developers.”

VDA 3 Categories and Past VDA Winners

The Viveport Developer Awards has had its own changes over the years. The first VDA had 5 categories that rewarded first to third place with a runner-up. The categories were called Explore (1st: Apollo 11 VR), Create (1st: Fantastic Contraption), Connect (1st: Cloudlands: VR Minigolf), Experience (1st: Allumette), and Community Choice Award (1st: A Chair in a Room: Greenwater).

This year, Vive has chosen to keep their Entertainment, Education, Arts & Culture, and Arcade categories and have left out their Enterprise section. PC VR devs that created games for Vive and Vive Pro headsets will get to enter their game or experience for a chance to win. The new Vive Wave platform will be weighed as an entirely separate contender, respectively. Vive Wave’s next winner will get to enter in all categories except for Arcade.

“Right now, customers that will find [Vive Focus] valuable are typically early adopters that buy all the new tech, we’re fine with that, but the Wave SDK really enables us to talk to consumers with other hardware partners,” said O’Brien.

Why did they leave Vive Wave off the Arcade list? Their announcement says that Arcade, “Delights customers new to virtual reality. Designed for location-based entertainment considering ease of learning and playtime. A great choice for venues and businesses offering virtual reality experiences. The title is required to be opted-in to the Viveport Arcade program.”

The Vive Focus headset has been successfully used by a VR arcade in Las Vegas for PING! and other locations. But maybe the Vive Wave and Vive Focus platform are too new to have had massive game and experience creation for location-based entertainment venues. The headset and platform just came to North American markets just last month.

How to Enter into VDC 3